Check Out the First Official Trailer for Ghost in the Shell!

After months and months of being very secretive, Paramount Pictures have released the first full length official trailer for 2017’s Ghost in the Shell, starring Scarlett Johansson. Feel free to watch it on repeat below: 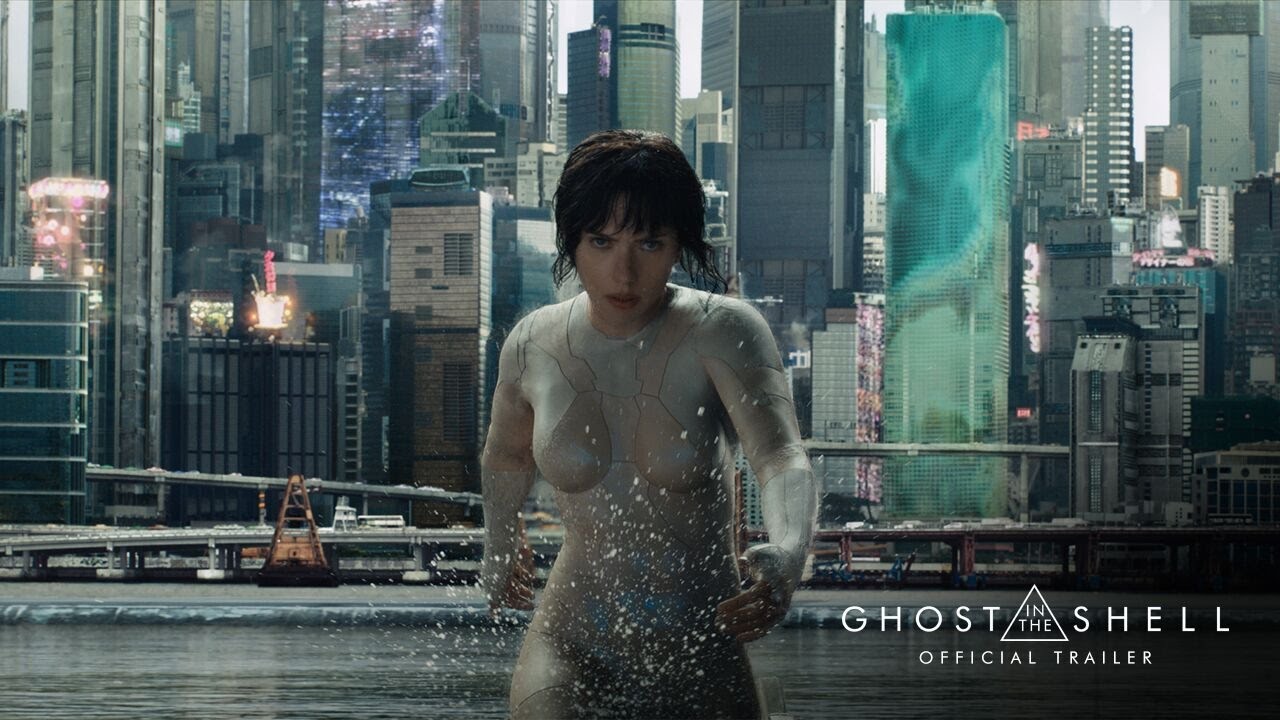 If the trailer is any indication, the world of this adaption of the classic anime film is looking like it could be the most detailed and complex futuristic landscape since Blade Runner. It also appears that many of the creepy elements that made the original so popular will be realized on the big screen. Stay tuned to Horror News Network for all upcoming news and a review when the film comes to theaters on March 31, 2017.