The one thing everybody remembers is that-despite being aimed at children- Alvin Schwartz’s Scary Stories to Tell in the Dark novels never pulled any punches when it came to graphic descriptions of horror. And even worse, Stephen Gammell’s gnarly illustrations are forever burned into the minds of any horror kids who grew up in the eighties and beyond! The series is finally being adapted into a movie, and today’s new trailer proves that the franchise hasn’t lost any of its edge in the transition from print to screen!

Produced by Guillermo Del Toro and directed by André Øvredal (The Autopsy of Jane Doe), Scary Stories to Tell in the Dark promises to be an old school anthology of ghoulish tales and disturbing imagery. CBS Films just released a new trailer for the upcoming movie, and this clip’s got some teeth! Seriously, there are some legitimately (and literally) skin crawling moments in this teaser! Check it out: 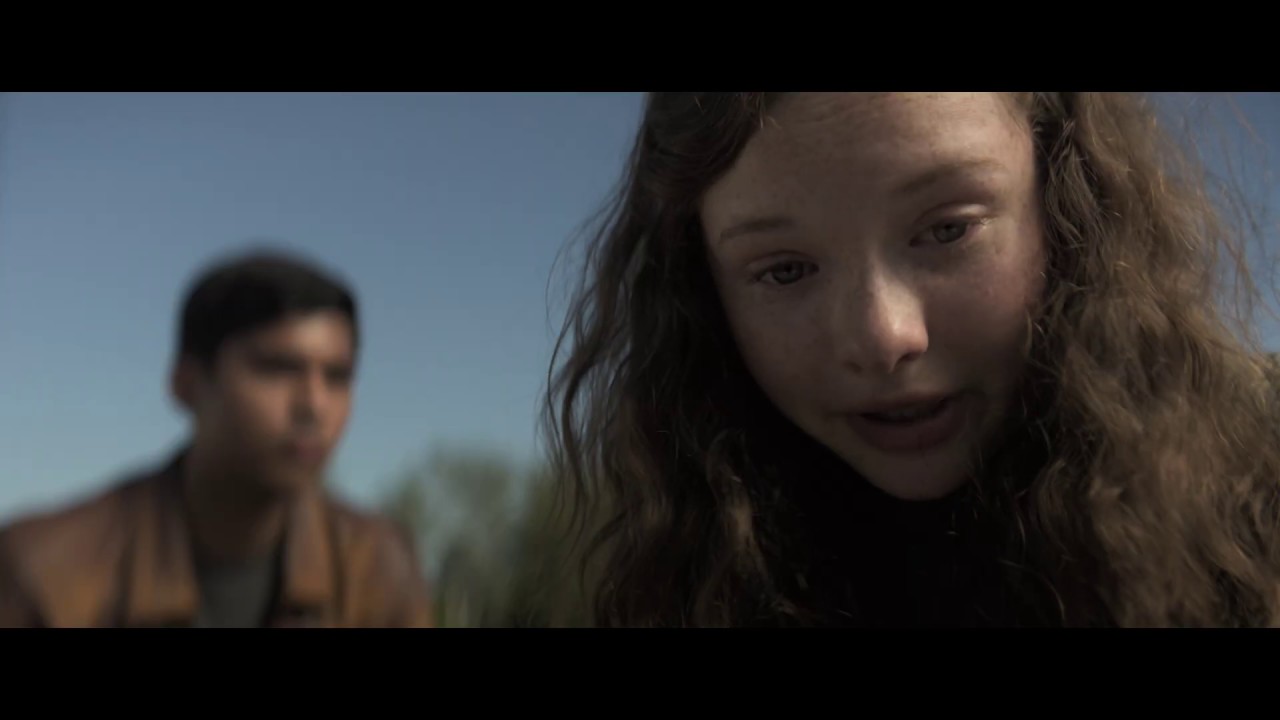 The studio also released an official synopsis for the film with today’s trailer:

It’s 1968 in America. Change is blowing in the wind…but seemingly far removed from the unrest in the cities is the small town of Mill Valley where for generations, the shadow of the Bellows family has loomed large. It is in their mansion on the edge of town that Sarah, a young girl with horrible secrets, turned her tortured life into a series of scary stories, written in a book that has transcended time—stories that have a way of becoming all too real for a group of teenagers who discover Sarah’s terrifying home.

Scary Stories to Tell in the Dark hits theaters on August 9th, 2019, and nostalgic adults with a soft spot for the franchise will be sleeping with the lights on for the rest of the month! Stay tuned to Horror News Network for complete coverage of this exciting project as soon as it breaks!