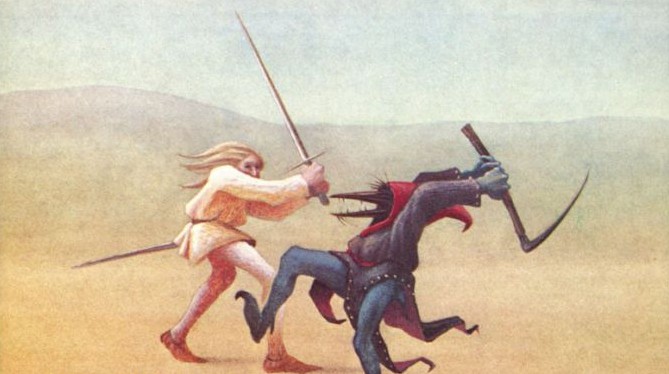 The folks at CBS All Access are working hard to make their streaming platform a one stop spot for horror programming. First, they became the exclusive home to Jordan Peele’s new The Twilight Zone reboot; and now they’re turning one of Stephen King’s most popular novels into (another) limited television series!

Variety reports that CBS Television Studios will produce a 10 episode limited series of The Stand for CBS All Access. Josh Boone (The New Mutants, The Fault in Our Stars) will direct the series, based on a script by Boone and Ben Cavell (Justified, SEAL Team, Sneaky Pete). The Stand is a passion project for Boone, who began his love affair with the novel when he was twelve and his religious parents burned his copy in the family fireplace:

“Incensed, I stole my Dad’s FedEx account number and mailed King a letter professing my love for his work. Several weeks later, I came home to find a box had arrived from Maine, and inside were several books, each inscribed with a beautiful note from god himself, who encouraged me in my writing and thanked me for being a fan. My parents, genuinely moved by King’s kindness and generosity, lifted the ban on his books that very day.”

“I’m excited and so very pleased that The Stand is going to have a new life on this exciting new platform. The people involved are men and women who know exactly what they’re doing; the scripts are dynamite. The result bids to be something memorable and thrilling. I believe it will take viewers away to a world they hope will never happen.”

There is currently no set premiere date for the CBS All Access limited series, The Stand, so stay tuned to Horror News Network for complete coverage of this exciting new project and all things Stephen King as soon as it breaks!

‘The Stand’ Actor Brad Henke Passes Away At Age 56