All Hell is about to break loose! The countdown to the return of the Devil in Season 5 of Lucifer on Netflix has begun in earnest.

But before the huge fan base becomes glued to TV sets everywhere on Aug. 21, there’s a recap trailer of Season 4 that may prove helpful in refreshing memories and bringing new viewers up to speed.

The special trailer–which can be viewed below–recaps the reaction to Lucifer Morningstar’s true face, various character revelations and a little bit of everything else that went down in the previous 10 episodes, according to popsugar.com.

As all Lucifer fans know, the show’s fourth season concentrated on the Devil’s struggle between evil and his efforts to change for the better. Lucifer leaves Hell for Los Angeles, meets Eve, gains acceptance from her and learns more about his nature in the process. At the same time, he has to deal with LAPD Det. Chloe Decker who, while she has trouble dealing with his dark side, nevertheless professes her love for him.

As for the debut of Season 5 on Aug. 21, this likely next-to-last season will spotlight the appearance on Earth of Lucifer’s twin brother Michael, as reported here in Horror News Network, an event that promises trouble for everyone. Meanwhile, Lucifer is back in Hell, where he is visited by his older brother Amenadiel, who brings with him “a matter of urgent importance.” 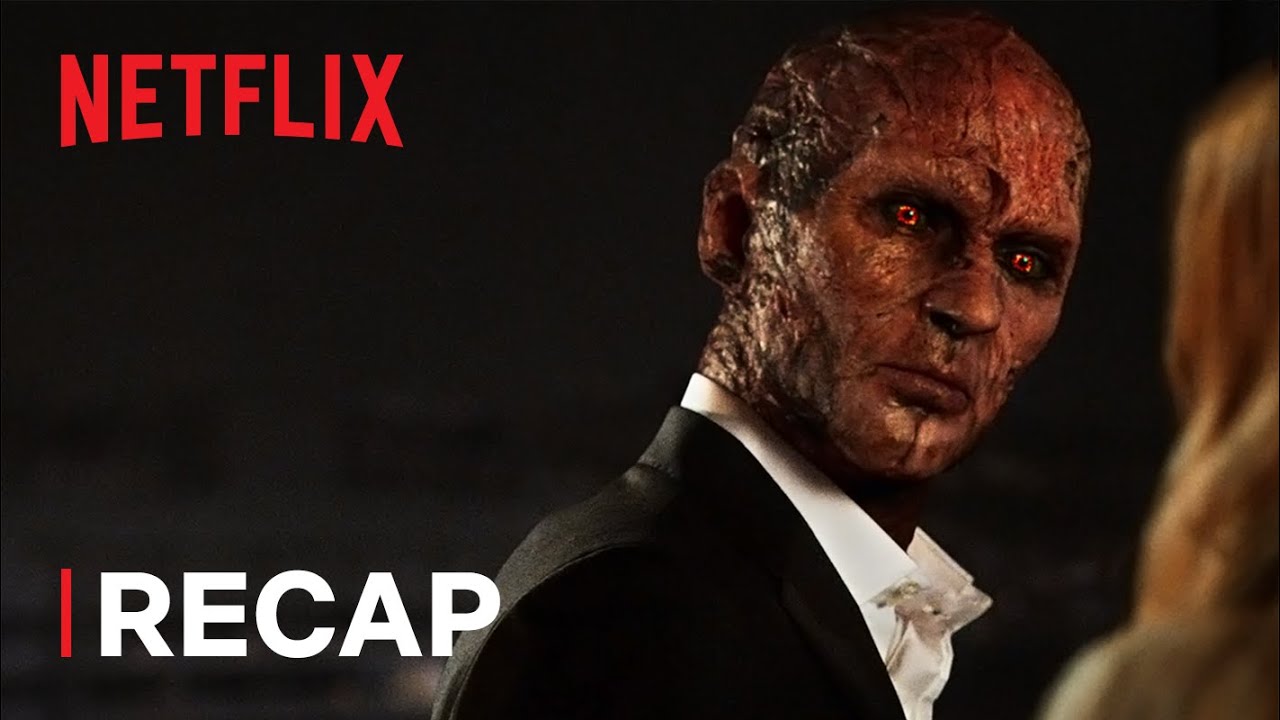