Konami Digital Entertainment updated fans on key new elements to its vampiric Castlevania: Lords of Shadow 2 and has outlined a series of pre-order incentives ahead of its February 28th release.

As attention turns to all things supernatural, KONAMI has released the packshot and a new themed trailer for the eagerly-awaited Castlevania: Lords of Shadow 2.

Named Dracula’s Vengeance Trailer, KONAMI has issued an all-new trailer, focusing on Dracula as the game’s central anti-hero. Exploring the definitive vampire, the trailer focuses on the unwilling Dracula as he is charged with engaging an even more evil force: Satan himself.

·         Leading the line is a ‘Dracula’s Tomb Premium Edition’ which is beautifully encased in a tomb casing, contains a copy of the game, four highly detailed miniature figurines designed by comic book artist Neil Googe (Judge Dredd, Wildcats), an A4 hardcover art book, and an exclusive Steelbook™. This stunning item is limited to just 30,000 units across Europe and will be available in the UK exclusively via GAME.

·         KONAMI has also created an alternative steelbook edition for pre-orders from Zavvi, which is encased in a metallic cover featuring an exclusive image of its central figure, Dracula. Those pre-ordering will also receive the alternate ‘Premium Dracula’ suit, a ‘Dark Dracula’ costume, or a ‘Relic Rune’ pack, that adds a wealth of relic items to the user’s inventory, dependent on where it is pre-ordered. 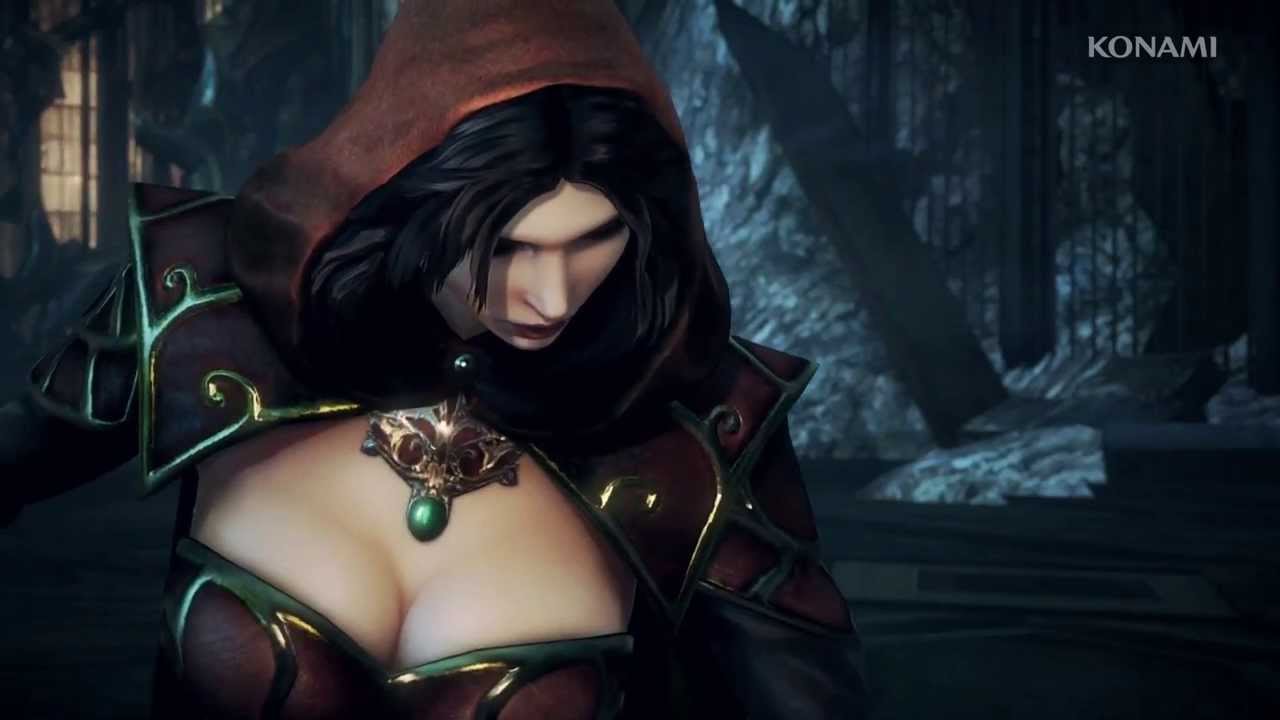