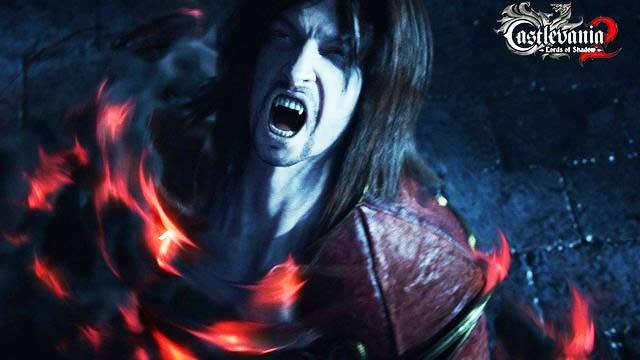 Set in a modern day open world, Castlevania: Lords of Shadow 2 offers a shocking conclusion to the Gabriel Belmont story arc that began in Castlevania: Lords of Shadow. For the first time, players assume the role of Dracula, who has been resurrected by an old ally in exchange for help defeating a powerful threat as old as time itself – Satan. Looking to settle an old score, Satan has returned to bring about the apocalypse as an act of final revenge for his defeat years ago, and Dracula must face him head on as the fight between good and evil comes to an end.

“We upped the ante with Castlevania: Lords of Shadow 2 by creating a vast open-world setting to give players a dark and explorative universe,” said Dave Cox, Producer and Studio Head for Konami Digital Entertainment BV’s European Production. “Concluding Gabriel’s saga was an exciting challenge, and fans should be ready to experience a shocking ending.”

Experience Enhanced Combat – With the addition of the Void Sword that steals life force from stricken foes, and Chaos Claws that smash through even the strongest protection, players can level up through an elaborate mastery system, unlocking new moves and powerful vampiric abilities

Controllable Camera – Players can pan around with the all-new fully moveable camera, exploring and battling their way through the vast levels