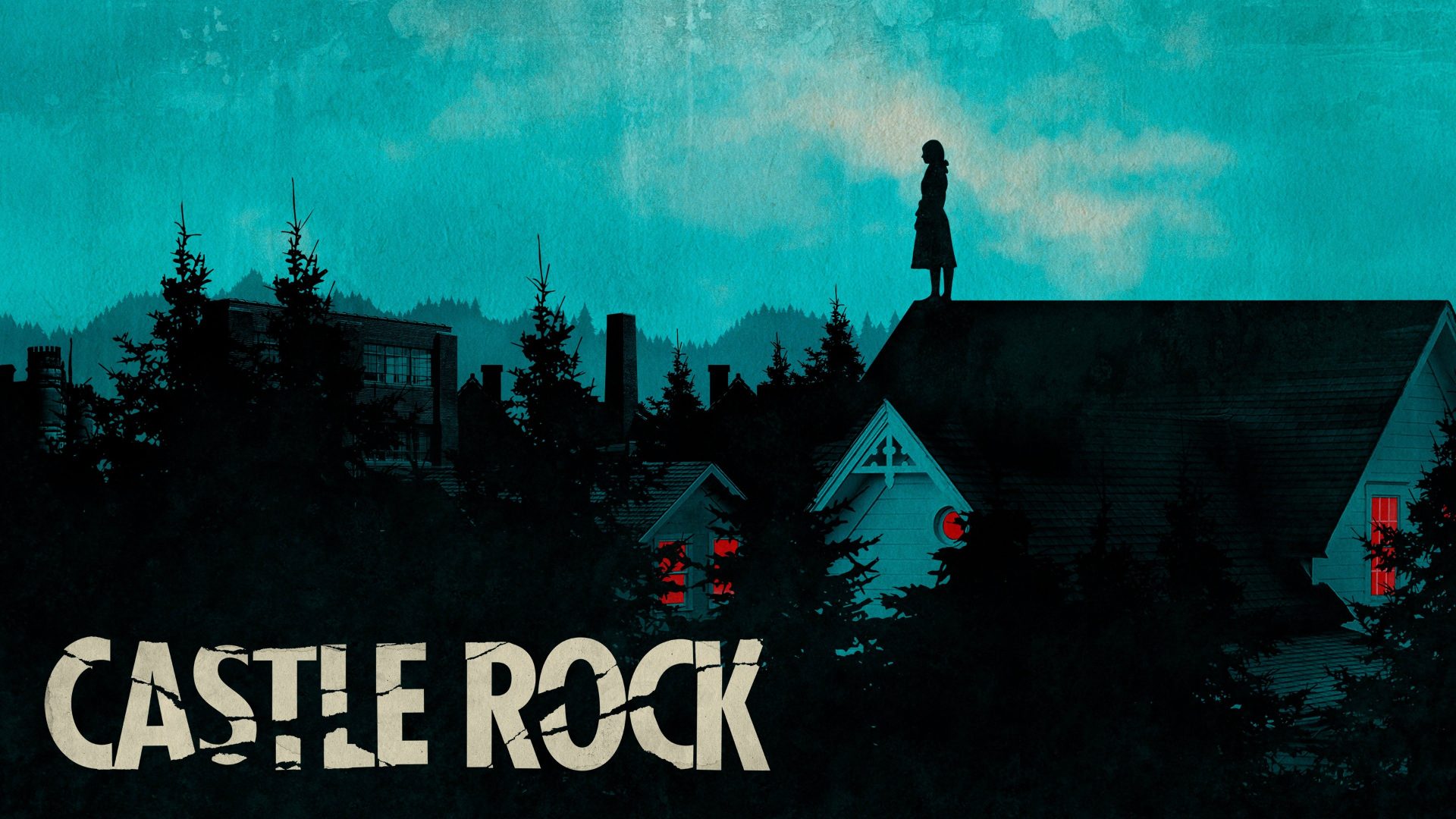 Set to premier later this year, the Hulu series Castle Rock has added Lizzy Caplan, Tim Robbins and Elsie Fisher to star in the show’s second season which The Hollywood Reporter stated will be themed around Stephen King’s novel Misery.

From producer J.J. Abrams and King himself, Castle Rock premiered on July 25, 2018 and has featured many actors who have appeared in adaptations of King’s various stories, such as Bill Skarsgård who is known for his role as Pennywise the Clown in 2017’s IT and Sissy Spacek who was the titular character in the 1976 film Carrie.

As an anthology series, the show’s sophomore season will bring a new take on Kathy Bates’ famed psychopath Annie Wilkes. Caplan is set to take on the role.

Her other credits include Apple’s forthcoming series Are You Sleeping and films Now You See Me 2, Cloverfield, Mean Girls and Hot Tub Time Machine.

Robbins is starring as Reginald “Pop” Merrill, the patriarch of King’s iconic crime family who is dying of cancer and at a reckoning with his family.”Pop” Merrill was featured in King’s novella The Sun Dog, published in his 1990 collection Four Past Midnight. That story was set in the town of Castle Rock, where the Hulu series takes place.

It’s uncertain if any cast members of season one will return, as the forthcoming one will feature a new story line according to show runners Dustin Thomason and Sam Shaw, who plan to tell a distinct and complete story each go around.

“Each season is going to be its own self-contained story: beginning, middle and end,” Thomason told THR. “But I think that just as the books do, we want to surprise viewers with the ways in which the stories intersect. Just as the places the characters pop up in very unexpected ways throughout the books, that’s the kind of anthology that we would like to tell. One of the things about the King universe, or multiverse, is that some very strange things can happen when it comes to the ways that the stories unfold, and hopefully there will be surprises along the way in terms of how the anthology works in that way. It’s pretty delicious that Kathy Bates played both Dolores Claiborne and Annie Wilkes, when you really think about that question in the movie adaptations. But I think that there’s something for us about being faithful to the way that Steve does it in the books, that almost feels like the anthology format has already been laid out for us.”

Check back soon for more on Castle Rock Season Two!