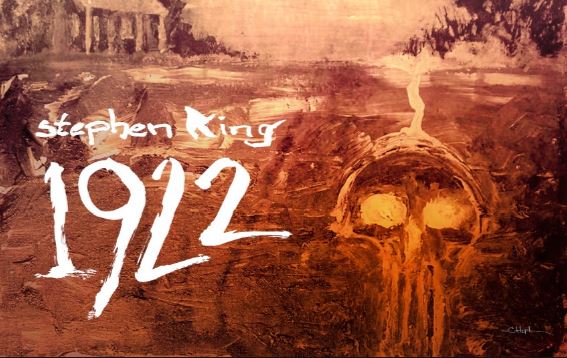 While Netflix is currently in production on its adaptation of the King novel ‘Gerald’s Game‘, The Hollywood Reporter has announced that they have also casted the lead roles for their film based on the novella 1922 from the book ‘Full Dark, No Stars’.

The casting announcement lists Thomas Jane as the lead Wilfred James and Molly Parker (The Road) as his wife Arlette. This adds to the cast that already features Dylan Schmid, Kaitlyn Bernard, Brian d’Arcy James and Neal McDonough.

Thomas Jane is no stranger to the work of Stephen King as he has already starred in The Mist and Dreamcatcher. The screenplay was written by Zak Hilditch (These Final Hours) who will also direct the film.

1922 tells the tale of a farmer who killed his wife with the help of their son but soon becomes convinced that his deceased wife is exacting revenge from beyond the grave using the rats that ate her corpse to terrorize him.

Keep it locked to Horror News Network for more news on this and other horror news! 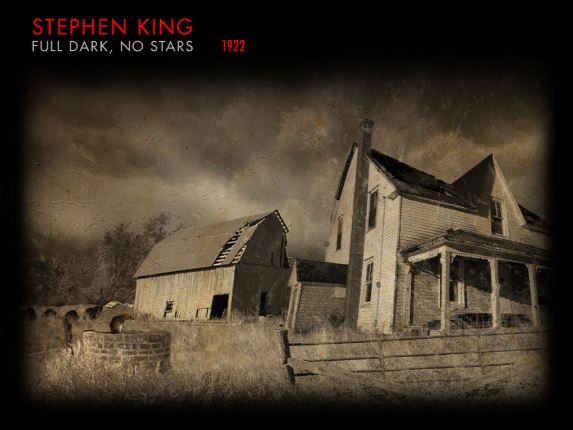