Fans of Stephen King’s epic Dark Tower series can cautiously breathe a sigh of relief as it appears that we are now closer to putting the mess that was the 2017 film behind us. Deadline has reported that Amazon has cast Sam Strike (Nightflyers, Leatherface) as Roland Deschain, the gunslinger and lead of the Dark Tower series. Also cast is Roland’s nemesis Marten Broadcloack (The Man in Black, Walter Padick, etc.) who will be played by Jasper Pääkkönen of BlacKkKlansman & Vikings.

The show, headed up by former The Walking Dead showrunner Glen Mazzara, is said to (thankfully) ignore the 2017 film and will be “a more faithful retelling of the book than the movie was.” “[It] will focus on Roland Deschain’s origin story – how he first became a gunslinger and got his guns, his first conflict with the Man in Black, his first love (Susan Delgado) and his first mission as a gunslinger.”

No word yet on when filming on The Dark Tower will begin or any release date but we will follow this story closely and will report as news becomes available. 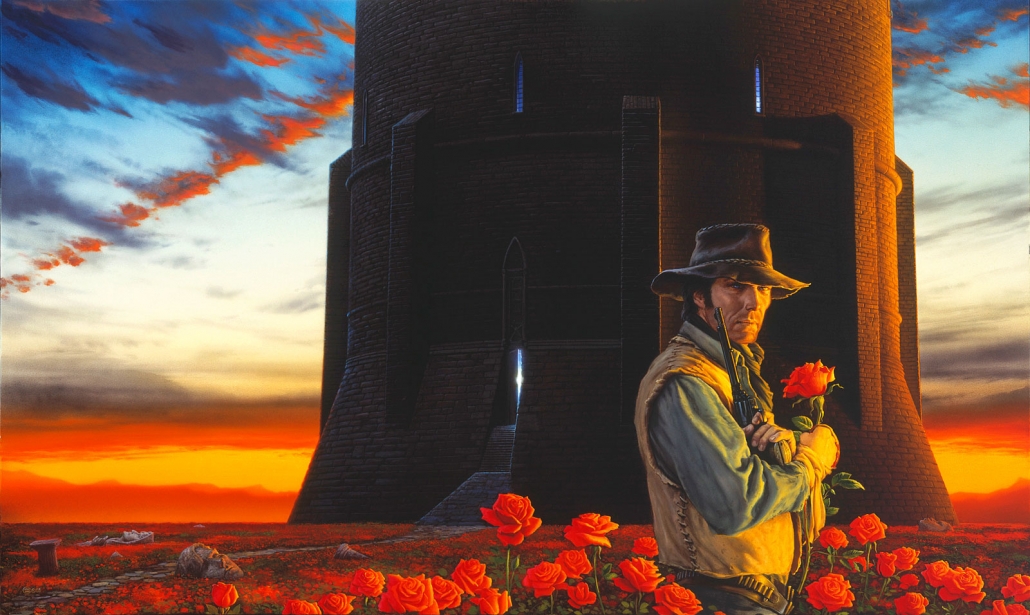 The official streaming service of NBCUniversal, Peacock has acquired the series Mr. Mercedes from David E. Keller which is of course based on Stephen...
Read more

Blumhouse Productions is keeping the scares and shivers coming right through the lingering COVID-19 pandemic--and one of the studio's latest offerings is hitting Amazon...
Read more

Horror fans won't have to wait until the Yule season to catch a glimpse of the small-screen adaptation of Stephen King's classic 1978 novel The Stand. A...
Read more