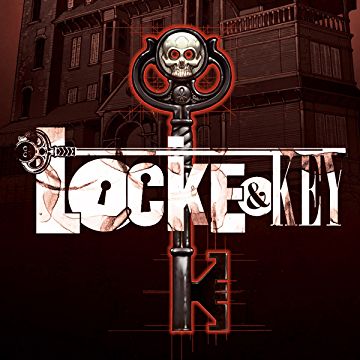 The plot, as posted in the story by Deadline, is as follows:

Written by Hill and directed by Muschietti, Locke & Key revolves around three siblings (Mulhern, Charpentier, Jackson Robert Scott) who, after the gruesome murder of their father, move to their ancestral home in Maine with their mother Nina (Frances O’Connor) only to find the house has magical keys that give them a vast array of powers and abilities. Little do they know, a devious demon also wants the keys, and will stop at nothing to attain them.

After his dad is murdered, Tyler (Mulhern) has to grow up quickly and wrestles with being a teenager and filling his father’s shoes as man of the house. Tyler’s life is even more complicated after discovering his ancestral family home has magical keys that give him a vast array of powers and abilities.

No word yet on a release date from Hulu but we’ll be all over it when it is announced so check back!