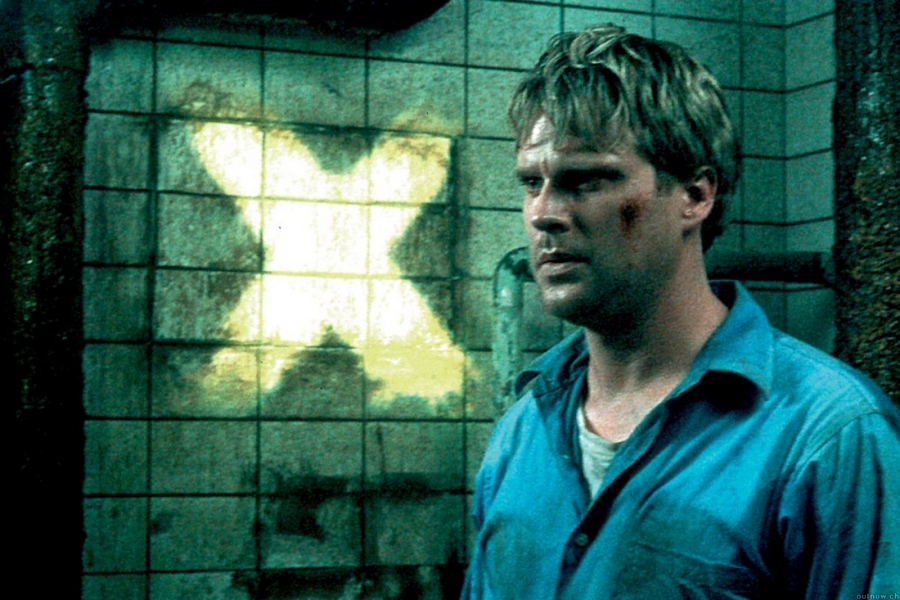 It looks like it will be a Black Christmas this year for horror fans.  Blumhouse Productions announced today (and Deadline broke the news) that veteran thespian Cary Elwes will star in the remake of the 1974 seasonal horror classic.  He will join a cast that already boasts Imogen Poots (Green Room, 28 Weeks Later) and Eleyse Shannon (TV’s Charmed) among a slew of young actors and actresses.  Black Christmas is currently in pre-production but is expected to be released in time for the 2019 holiday season.

For Elwes, this role will represent his first significant participation in a horror movie since the influential 2004 film Saw.  You may have heard of it…..there were even a few sequels produced.  He also will have a large role as Mayor Larry Kline in the upcoming third season of the Netflix juggernaut Stranger Things.  Of course, Elwes is best known for more whimsical and fun roles in comedy films such as Robin Hood: Men in Tights and The Princess Bride.  Nevertheless, his involvement in this Blumhouse project certainly adds an air of legitimacy.  His exact role has not yet been announced, but is thought to be a major character central to the plot.

This new version of Black Christmas represents another entry into the “year of the horror film remake.”  It joins a list that includes Pet Sematary, Child’s Play, The Grudge and Hellboy among others.  The original Universal Pictures project was released in 1974, and immediately set itself apart from other movies of the time.  It is considered by many in the film community to be the first slasher movie, and its popularity endures to this day at throwback film festivals from coast to coast.  Jason Blum is banking on this type of nostalgia leading to box office gold, as it did recently for sacred franchises such as Halloween and Evil Dead.  Black Christmas launched the careers of young starlets Olivia Hussey and Margot Kidder, and was directed by Hollywood heavyweight Bob Clark (who would ironically go on to direct another iconic holiday movie, 1983’s A Christmas Story.)  The 2019 version will be directed (and co-written along with April Wolfe) by Sophia Takal, representing her first major project since 2016’s Always Shine.

Black Christmas will begin principal photography shortly in New Zealand.  It is tentatively scheduled for a December 13th release, which is just one week short of the 45th anniversary of the original (December 20th, 1974.)

Stay tuned to HNN for more news on the Black Christmas remake from Blumhouse as it breaks! 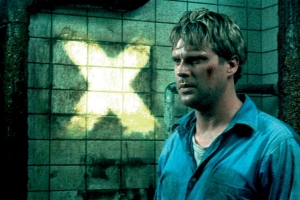