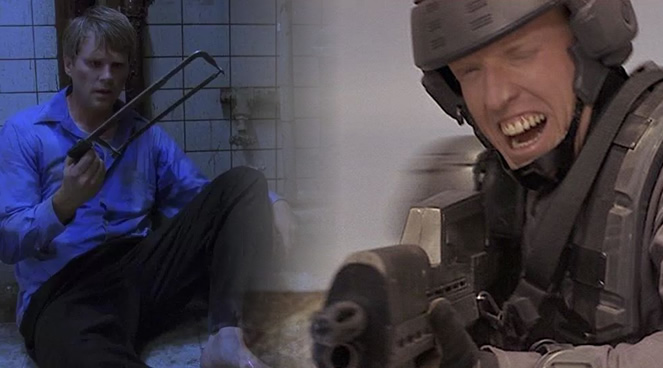 Elwes is a fan favorite of the genre, starring in the first installment of the iconic SAW series as Dr. Lawrence Gordon, the character that famously severed his own foot. He reprised his role in SAW 3D, which was released in 2010. In addition to his horror roles, the actor also appeared in Robin Hood: Men in Tights, The Princess Bride, Kiss the Girls, and Twister.

Joining Elwes as a cast newbie is Jake Busey. While following in his father’s footsteps, Busey made his debut in 1978’s Straight Time. He went on to genre films such as The Frighteners, Starship Troopers, The Hitcher II: I’ve Been Waiting and most recently From Dusk Till Dawn: The Series.

At this point in time there is no specific release date set for the third season of the Netflix’s smash-hit series. However, production on season three Stranger Things will begin on April 23rd with a possible 2019 release date.

Keep it locked to Horror News Network for more news on the third season of Stranger Things.