That Resident Evil 4 remake is finally on the way–just be patient.

Capcom this week announced that the remake of the enormously popular survival horror video game will launch on PlayStation 5, PC and Xbox Series X/S next year and dropped a trailer to whet gamers’ appetites. Check out of the video–courtesy of screenrant.com–on this page. 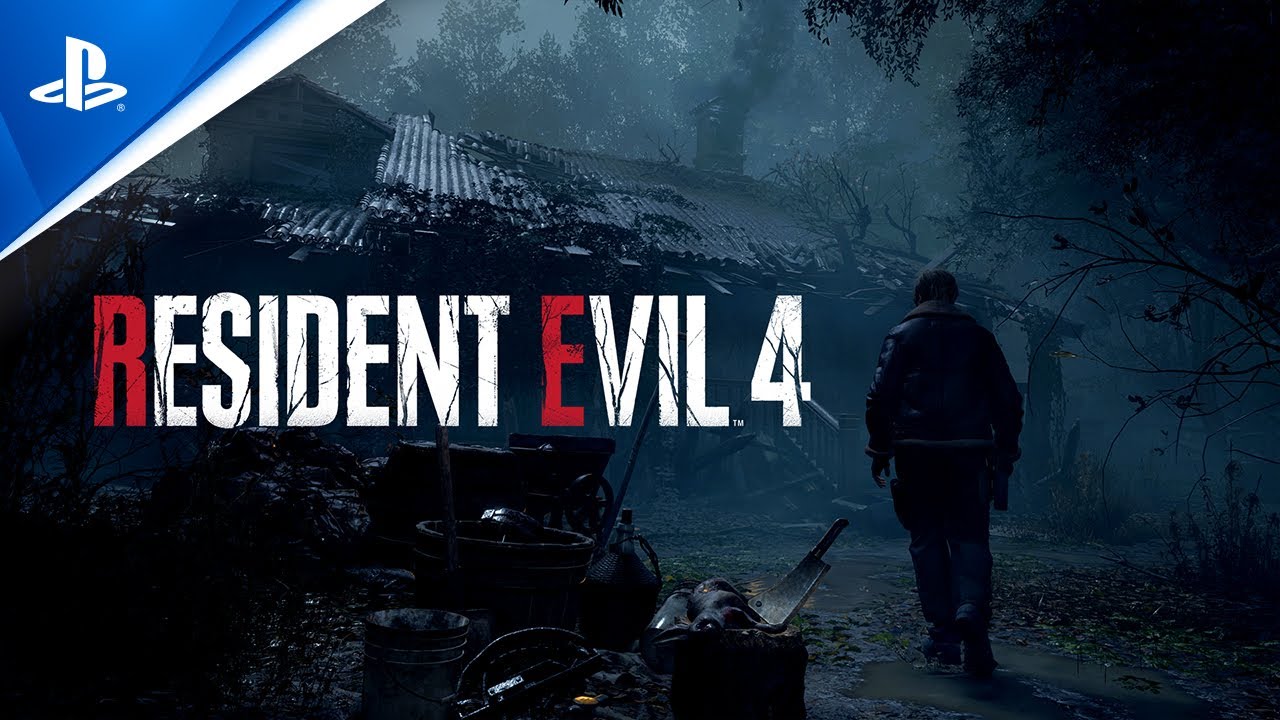 The remake of Resident Evil 4–widely considered one of the greatest genre games of all time– will be available March 24, 2023, and PSVR 2 content for the game is also being developed.

Resident Evil 4–originally released for the GameCube in 2005–allows players to control special agent Leon S. Kennedy, who is sent on a mission to rescue the President’s daughter, Ashley Graham, who has been kidnapped by a cult. Kennedy winds up in Spain, fighting hordes of villagers infected by a mind-controlling parasite.

The video game–which won several Game of the Year awards–has been hailed for its story, gameplay, graphics, voice acting and characters. A sequel–Resident Evil 5–was released in 2009.

Keep reading Horror News Network for any updates on the remake of Resident Evil 4.