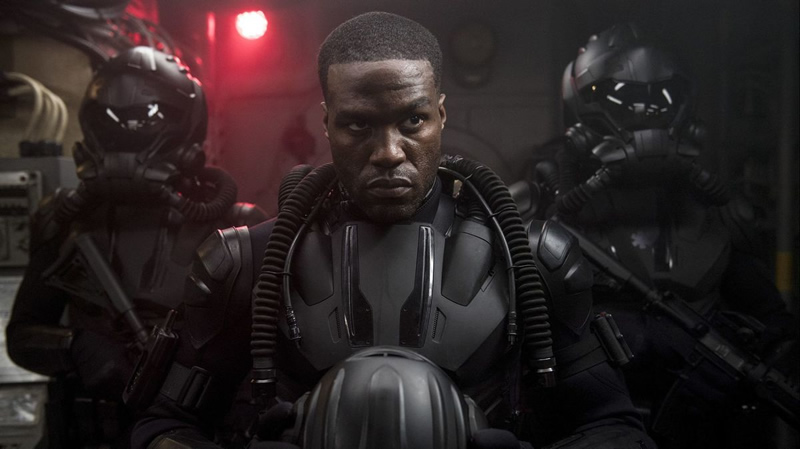 According to Variety, the Candyman remake from MGM and Jordan Peele’s Monkeypaw Productions, has its sights set on Yahya Abdul-Mateen II for the title role.  At this point the deal is not finalized but Mateen and MGM are in heavy negotiations.  While Mateen will have some big shoes to fill in those of Tony Todd, who portrayed the iconic character in the 1992 classic, he has already appeared in Aquaman and will be appearing in Peele’s upcoming Us and HBO’s Watchmen series

The Candyman reboot film is described by the studio as a “spiritual sequel” to the original.  What that actually means remains to be seen.  With the original film being a definite favorite amongst horror fans, this updated version is already highly-anticipated.  Production on Candyman is slated to begin next spring, with a scheduled release date of June 12, 2020.

Keep it locked to Horror News Network for all the latest on Candyman.