Take a deep breath. Wipe the sweat from your brow. Say his name. You know you want to.

The “spiritual sequel”/reboot of the classic 1992 Candyman is just a couple of weeks away now, and a short teaser released this week sets the proper mood, as reported by screenrant.com. Check out the video on this page…and get ready for the chills.

In this glimpse into the eagerly awaited horror film–set to hit theaters Aug. 27–the couple at the center of the storyline–Anthony and Brianna–seem to make a game of the unhealthy tradition of saying the supernatural killer’s name five times. This may be a game they regret playing.

This R-rated Candyman from Universal Pictures–directed by Nia DaCosta from a screenplay she wrote with Jordan Peele and Win Rosenfeld (the duo who also produced the film)–stars Yahya Abdul-Mateen II, Teyonah Parris, Nathan Stewart-Jarrett and Colman Domingo.

The movie is set a decade after the last of the Cabrini-Green Towers in Chicago–an area haunted by the story of an eerie killer with a hook for a hand–were torn down. Anthony and Brianna move into a condo in Cabrini and soon learn of the “tragically horrific nature of the true story behind Candyman” who, according to legend, can be summoned by anyone “daring to repeat his name five times in a mirror.”

The original Candyman–written and directed by Bernard Rose and based on Clive Barker’s short story The Forbidden–stars Virginia Madsen and Tony Todd. The film–which received generally positive reviews–grossed $26 million on a $9-million budget and spawned two sequels. 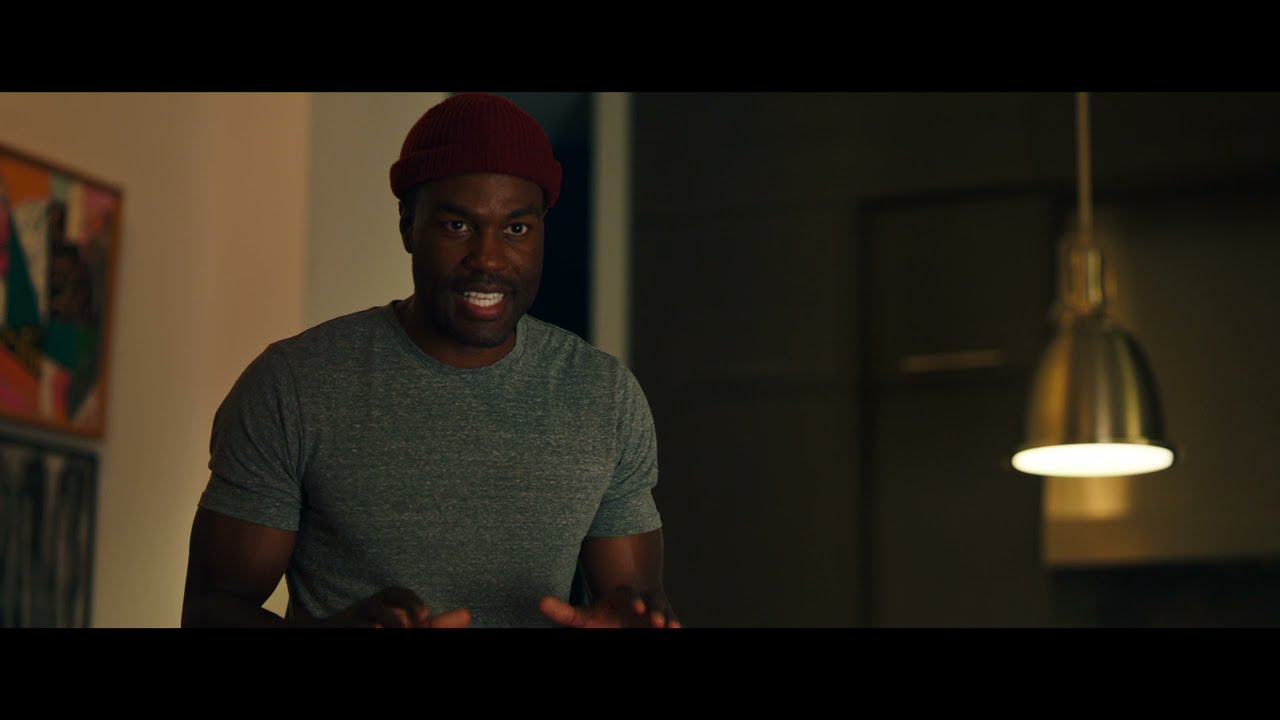