With Nia Dacosta’s Candyman hitting theaters on August 27, we thought now would be a great time to discuss the original 1992 film with the actor who played Jake, DeJuan Guy.

Almost thirty years ago the horror classic Candyman was released to audiences worldwide. Guy, who was only nine years old at the time still gets recognized from the role. “It was an amazing experience working on the film,” he said. “It’s so many years ago but will people still actually recognize me, especially if I do a clean shave.”

“I was scared of Candyman. I was nine years old when I did the movie. When it came time to do the cast and crew screening, I walked out of the theater when that music came on. I said ‘I’m outta here. Call me in when my part comes up’.”

Guy shared numerous scenes with the talented Virginia Madsen.  On speaking of his working with her Guy said, “I could remember it was freezing cold in Chicago and Virginia Madsen would wrap her coat around me to keep me warm while we were outside.”

Little Jake played a big role in the film. Not only did he serve as a guide to Madsen’s character, Helen Lyle, he also threw the torch that ignited the bonfire and delivered Candyman’s infamous hook to Helen by dropping it in her grave. “That scene where I drop the hook in the grave is very epic because I am passing the torch to Helen, who eventually comes back and kills her husband.”

On speaking about the new Candyman, Guy said, “I’m quite curious to see what they put out there and how they tell the story.”

Have a look at the full video below and stay tuned to Horror News Network for more on Candyman. 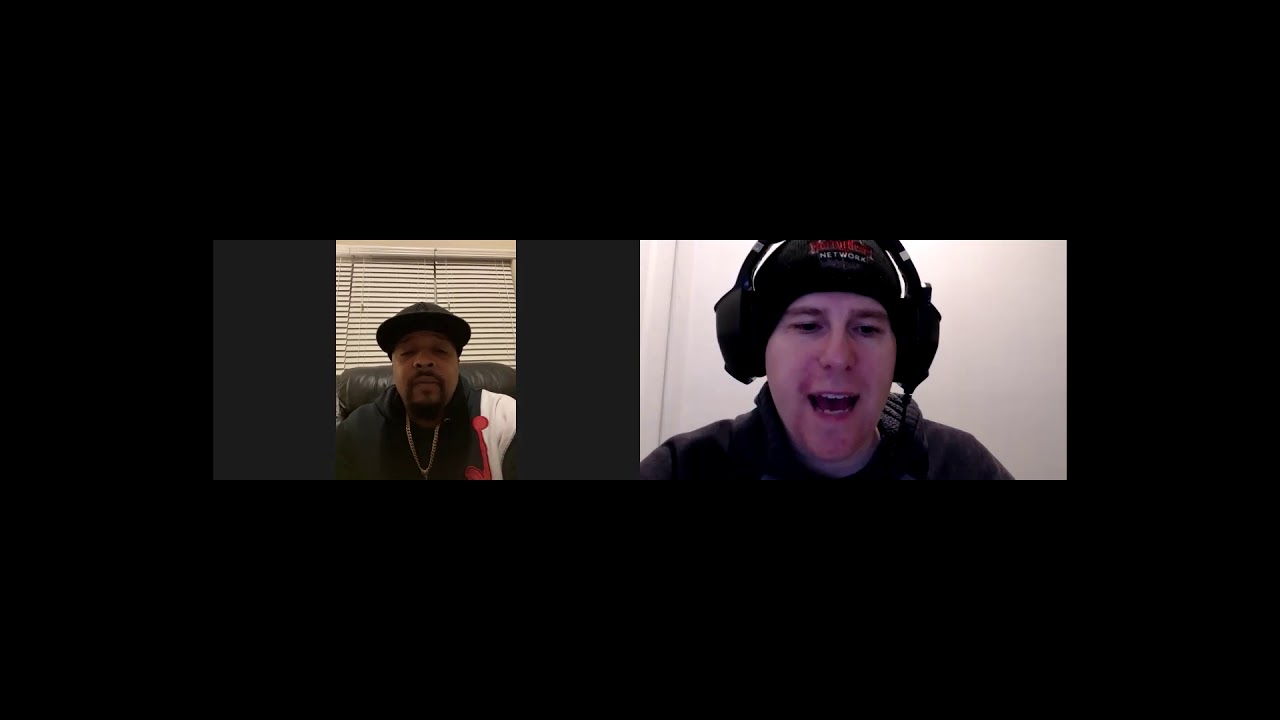