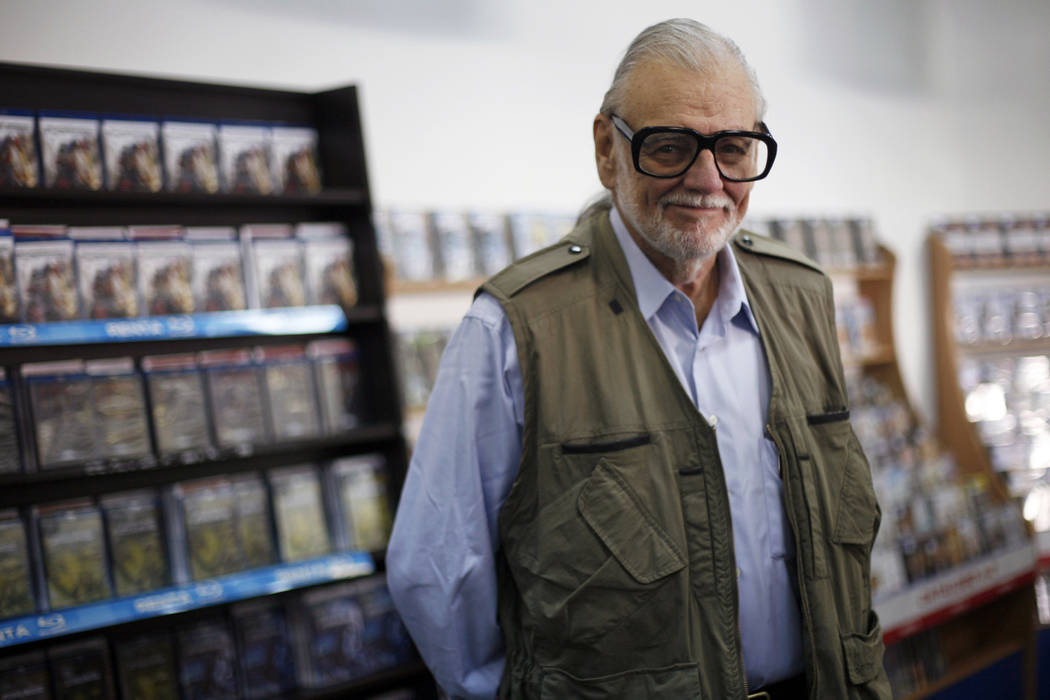 On July 18th of this year, the world lost an absolute legend in Mr. George A. Romero.  Romero, who was not only beloved within the horror genre, but incredibly influential to filmmakers all around. It was announced last year that he would be receiving a star on the Hollywood Walk of Fame, which if you ask any fan they would agree it is way overdue.

A fund raising effort has been set up to raise money for the ceremony to honor the Godfather of the zombie genre and director of Night of the Living Dead, Dawn of the Dead, Creepshow, Day of the Dead, amongst many others.  Romero’s friend, and fellow legend, Malcolm McDowell appears in a short video on the page via Generosity.

When Horror News Network’s Larry Dwyer spoke with Romero at CT HorrorFest he spoke about his start as an unknown making Night of the Living Dead, saying that he had no idea they were making a political and racial film until afterwards. He also commented on the current state of the zombie genre.

Sadly, his ceremony will be a tribute, however much celebrated by his millions of fans around the world, who will miss his creepy, yet incredibly intelligent horror style.

More information about the campaign can be found here.

George A. Romero’s ‘Twilight Of The Dead’ Gets New Life