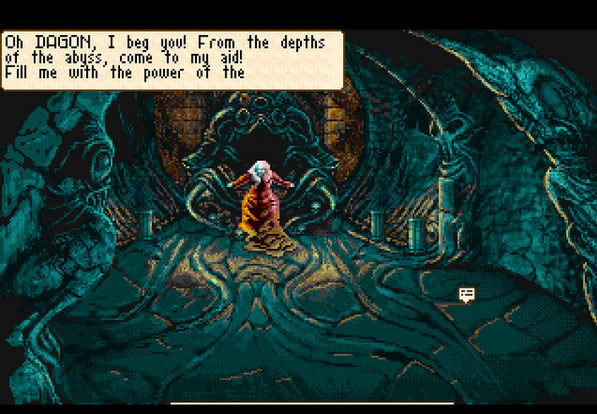 ‘Call of Cthulhu: Shadow of the Comet’ & ‘Prisoner of Ice’ Premiere on GOG

Shadow of the Comet and Prisoner of Ice, a mind-bending duo of Call of Cthulhu adventure classics, premiere digitally right now – DRM-free on GOG.com.

An original horror-adventure duo from Infogrames, (the company well known for their Alone in the Dark series) Shadow of the Comet and Prisoner of Ice are two of the very few games that get to boast actually taking place within the Call of Cthulhu mythos. With a pedigree like that, you can be sure that you’re getting the best of the atmosphere and uncomfortable flavor of a true H.P. Lovecraft story.

Shadow of the Comet (Win + Linux) is the tale of a young British photographer out to capture a one-of-a-kind comet passing over an isolated New England town of Illsmouth. He discovers that the last person to attempt this spent the rest of his life in a high-security lunatic asylum. Soon, he’ll also discover why… In Prisoner of Ice (Win + Mac + Linux) an indirect sequel to Shadow of the Comet, you’re just another officer aboard the HMS Victoria – a military sub returning from a simple extraction operation. Just another run of the mill job, the target is safe and you’re counting down the time till your shore leave. Little do you know, it’s also a matter of time until you look straight in the eye of an ancient evil aboard.

Shadow of the Comet and Prisoner of Ice are terrifying 2D adventure games that received critical acclaim for successfully capturing the unique atmosphere of tales like “At the Mountains of Madness”, “The Dunwich Horror”, “The Shadow Over Innsmouth” and, of course, “The Call of Cthulhu”. Whether you’re a Lovecraft fan, or just searching for the right excuse to discover the legend – these are stories you have to experience.