‘Cabinet Of Curiosities’ Will Open Right Before Halloween

Guillermo del Toro has a good sense of timing,

Guillermo Del Toro’s Cabinet of Curiosities–a four-day, double-episode scarefest–will hit Netflix from Oct. 25-28, and a trailer dropped this week to usher in the spooky season to come. Check out the video–courtesy of Deadline–on this page. 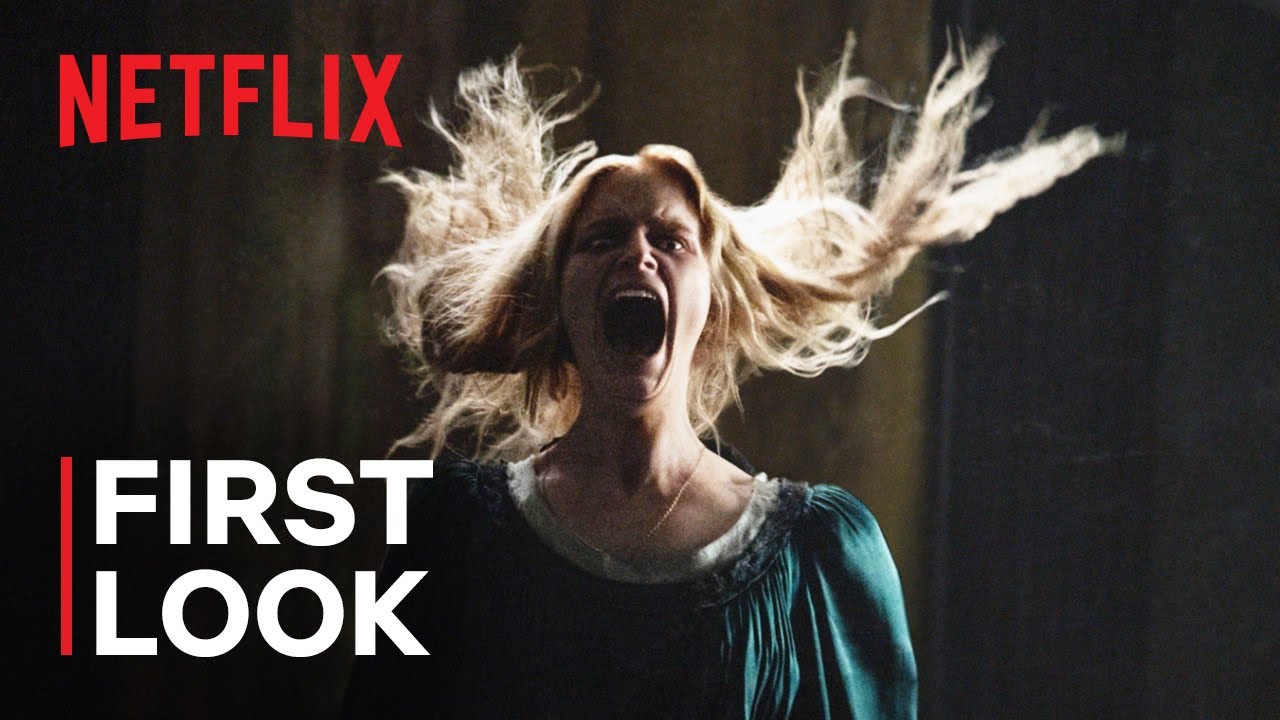 The eight original genre-defining stories are “meant to challenge traditional notions of horror,” according to the logline. “From magical to macabre, gothic to grotesque or classically creepy,” these episodes–including two original stories from del Toro–“are brought to life by a team of writer and directors chosen by del Toro.”

With these new shows, del Toro said, “we set out to showcase the realities existing outside of our normal world–the anomalies and curiosities. We hand-picked and curated a group of stories and storytellers to deliver these tales–whether they come from outer space, supernatural lore or simply within our minds.”

The eight stories are as follows:

* Dreams in the Witch House (directed by Catherine Hardwicke from a script by Mika Watkins and based on an H.P. Lovecraft short story);

* Graveyard Rats (directed by Vincenzo Natali from a short story by Henry Kuttner);

* Lot 36 (directed by Guillermo Navarro from a script by Regina Corrado and based on an original story by del Toro);

* Pickman’s Model (directed by Keith Thomas from a script by Lee Patterson and based on a Lovecraft short story);

* The Autopsy (directed by David Prior from a script by David S. Goyer and based on a short story by Michael Shea);

* The Murmuring (directed by Jennifer Kent from an original story by del Toro);

* The Outside (directed by Ana Lily Amirpour from a script by Haley Z. Boston and based on a short story by Emily Carroll); and

* The Viewing (directed by Panos Cosmatos from a script he wrote with Aaron Stewart-Ahn).

The series–created and hosted by del Toro–is led by executive producer and showrunner J. Miles Dale. Other producers include Gary Ungar, Regina Corrado and del Toro.