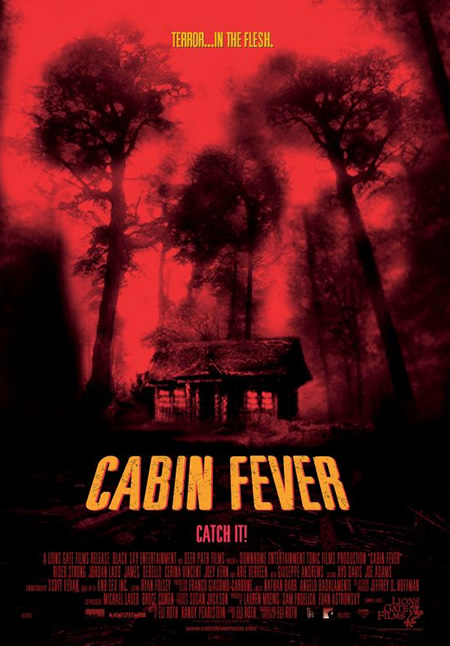 ‘Cabin Fever’ Remake In The Works

Deadline is reporting that shooting for the Cabin Fever remake begins shooting this week in Portland, Oregon. Travis Zariwny is set to direct the remake with Eli Roth serving as the executive producer.

“Travis had an amazing vision for my original script, and as a scary movie fan I really wanted to see it. I almost see this like re-staging a play, and I’m excited to see what ideas Travis and the cast bring to it. They’re all fans of the original and want to make a film that’s a new classic and I believe they will,” said Roth.

The original Cabin Fever was released in 2002.