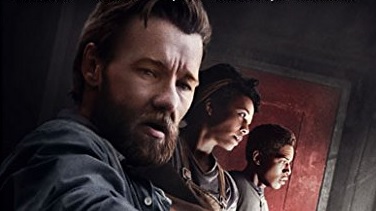 Welcome to Horror News Network’s Buy / Wait / Rent, a monthly article devoted to the most highly-anticipated horror releases on blu-ray. Here you will find the best home video releases of each month, along with our opinion on whether each film is a must-own on the first day of release, something you should wait to buy until it goes on sale, or something you’re better off renting for a one-time watch. And now, on to the notable new releases of September 2017! 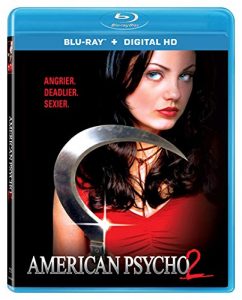 Even if you’re a big fan of Bret Easton Ellis’ American Psycho, or the popular Mary Harron/Christian Bale movie adaptation, you might want to proceed with caution when it comes to American Psycho 2. Don’t let Milla Kunis fool you… the movie is paper-thin fan fiction which quickly abandons Patrick Bateman in the first scene. It’s worth a rental for the sake of morbid curiosity. 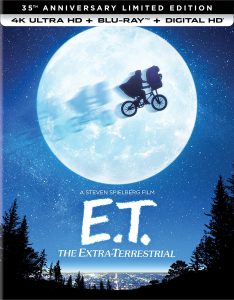 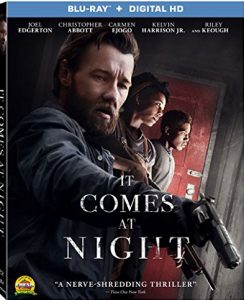 September is a big month for remastered releases of classic Steven Spielberg films. On the 12th, we’re getting a must-purchase 4k UHD release of E.T. which surely won’t disappoint. Even better, Spielberg’s come around on his opinion on revisionism, so this print won’t feature any controversial walkie talkies! It Comes At Night generated a lot of hype while in pre-release, and it critical reviews were very positive. This, coupled with the low price on release week, makes it a logical addition to the savvy horror collector’s library. 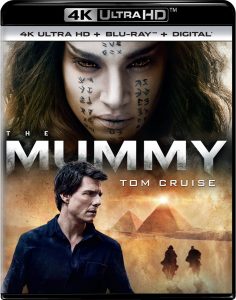 Full disclosure: I’m going to buy The Mummy on release week. While the movie does have its problems, I don’t believe it deserved the critical pile-on it received when it hit theaters in June. I’ve covered the positives and negatives of the flick in my extensive review, which you can check out by clicking this link. I recommend a rental so you can see what you think for yourself. 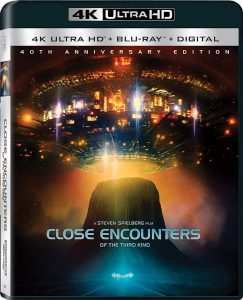 “Steven Spielberg Remaster Month” continues with a 4K UHD release of Close Encounters of the Third Kind. The film will absolutely benefit from a 4K transfer, and I can’t wait to see some of its classic scenes with HDR. The movie has a very reasonable release date price, so I’d recommend it to anyone with the technology. 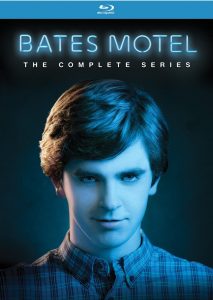 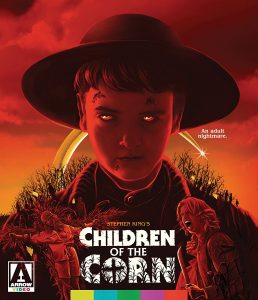 Bates Motel captivated fans and critics alike during its five season run. On the 19th, you’ll be able to buy the entire collection on blu-ray for a hefty price. Like most box sets with an unlimited run, I recommend that you hold off a few months if you want to add this set to your collection. It will most likely be offered at a considerable discount sometime around the holidays. Arrow Video’s upcoming release of Children of the Corn is not much more expensive than the current standard release of the film. With that said, many collectors may already have some version of this in their libraries already, so you might want to wait for an appealing sale to come along down the line. 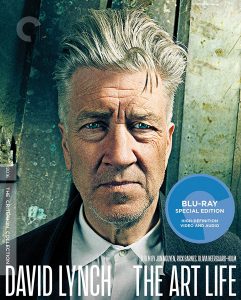 If you’ve ever seen any bonus features on the discs for any of his films, you know that David Lynch himself is just as interesting as the movies he makes! David Lunch: The Art Life dives into the story of the man behind the art, and many of his fans will want to check it out. Because it is a Criterion Collection release, the disc will have a high price on its release date; but several retailers have massive sales on the Criterion series during certain times of the year. I recommend that you wait for one of those sales to pick this one up.

Revealing Images Arrive For ‘Children Of The Corn’ Reboot