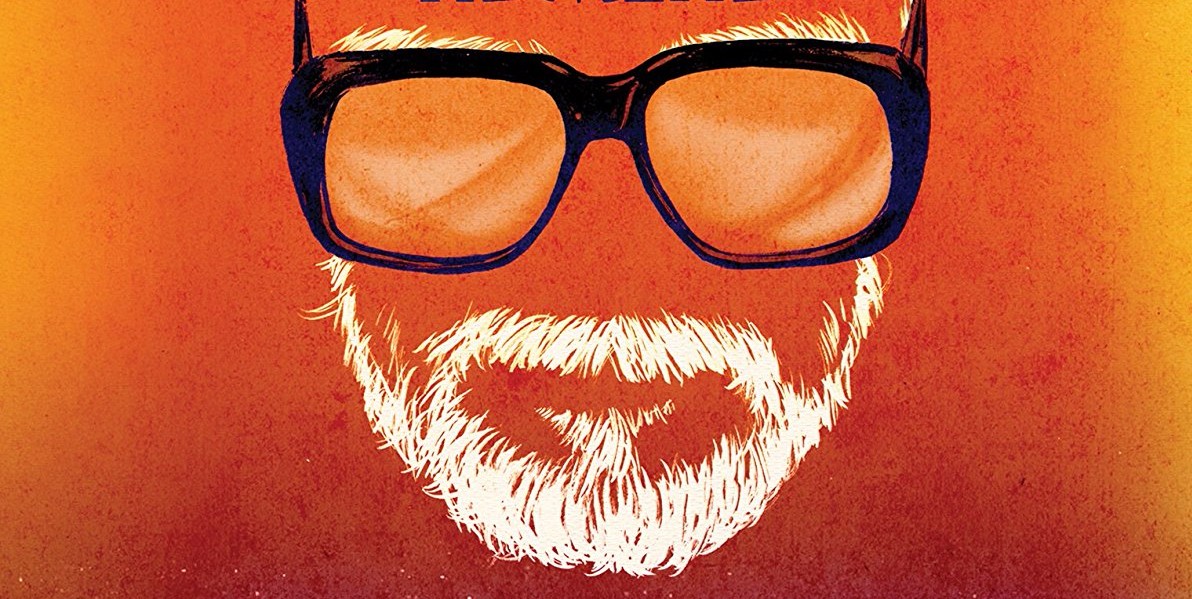 Welcome to Horror News Network’s Buy / Wait / Rent, a monthly article devoted to the most highly-anticipated horror releases on blu-ray. Here you will find the best home video releases of each month, along with our opinion on whether each film is a must-own on the first day of release, something you should wait to buy until it goes on sale, or something you’re better off renting for a one-time watch. And now, on to the notable new releases of October 2017! 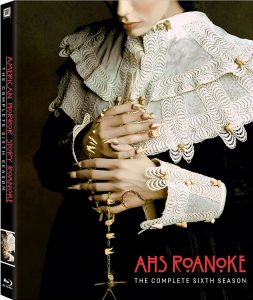 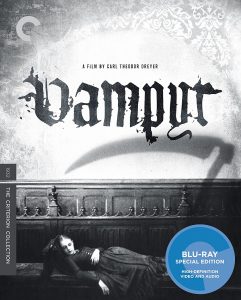 I recommend that you hold off on picking up American Horror Story Roanoke and Vampyr for two very different reasons. If you haven’t seen Roanoke, you should definitely consider waiting to see it upon its eventual release on a streaming service like Amazon Prime before adding it to your collection for good. You can read HNN Staff Writer Nick Banks’ final review of the series by clicking this link (hint: it wasn’t positive). With that said, if you liked the season and you want to buy it, wait a little bit for a lower price. AHS always launches at an unreasonable price point, but you can find bargains in the following months. The German-French film Vampyr may not be as popular as its American contemporaries of the early 1930’s, but the film is a great addition to the collection of anyone who likes owning early and influential horror films. The only reason I recommend holding off this month is because several retailers offer 50% off sales on expensive Criterion Collection releases a couple of times per year, and there will be another one just around the corner for those who are patient. 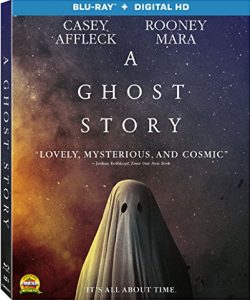 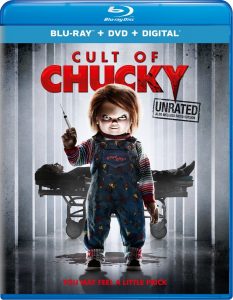 Just like the “Wait” releases of October 3rd, I suggest that you rent A Ghost Story and Cult of Chucky for two very different reasons. A Ghost Story was a critical hit, and it is interesting and engaging filmmaking. However, it isn’t a straight-up horror film, so it might not be for all horror collectors. Give it a rental first to see if this one’s for you. Cult of Chucky is the new direct-to-video release in the long-running killer doll franchise. “Direct-to-video” is always enough to give me pause with any new release, but there have been strong exceptions to the rule (such as Trick ‘r Treat). The early reviews are positive, but there simply aren’t enough of them to know how this one’s going to turn out. Play it safe and rent it first before spending more of your heard-earned cash on it. 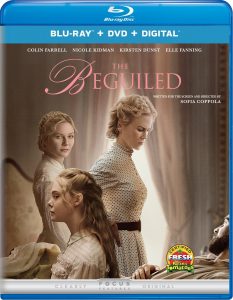 Like A Ghost Story, The Beguiled is another film which delves into horror themes without necessarily being classifiable as a horror movie. It’s another excellent example of quality filmmaking, and it netted Sofia Coppola a “Best Director” win at Cannes Film Festival. Give this one a rental to find out if it’s right for your collection. 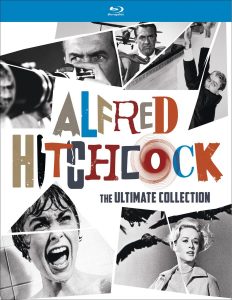 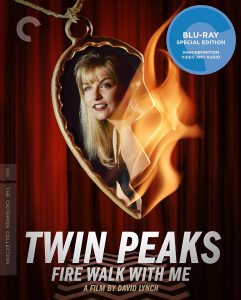 Alfred Hitchcock: The Ultimate Collection isn’t the first blu-ray box set collecting the works of the legendary filmmaker, and it probably won’t be the last. If you already own a previous set, you might want to compare the two and see if this one’s worth another investment in what is largely the same content. If you don’t have any Hitchcock films on blu-ray, this might be the set for you. In either case, I recommend that you hold off on purchasing right away because box sets of this nature tend to be deeply discounted a couple of months after their initial release. Twin Peaks fans will likely be eager to add Fire Walk With Me to their collections now that the revival series has wrapped up on Showtime. But this is a Criterion Collection release, and you know what I’m going to say about waiting for those 50% off sales! Be patient! 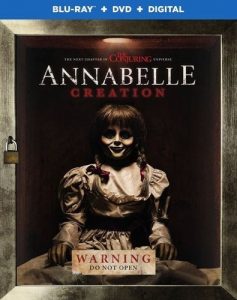 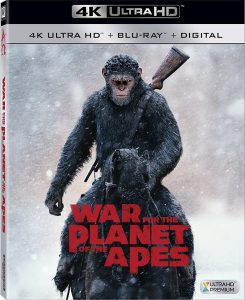 Annabelle: Creation is a surprisingly solid entry in The Conjuring extended universe, especially given the lackluster quality of the original Annabelle film. This one’s a worth addition to your Conjuring collection. War for the Planet of the Apes is a satisfying conclusion to a creative and original trilogy of films. The movie looked great in theaters, and the 4K UHD option is a must-have for anyone with the equipment, as Fox’s UHD releases have all looked excellent lately. 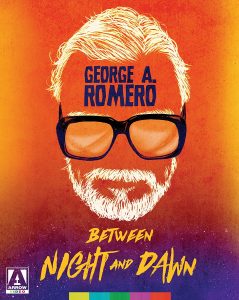 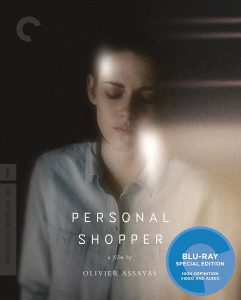 George A. Romero: Between Night and Dawn is an interesting box set which offers high quality restorations of the legendary director’s lesser-known films. The set includes There’s Always Vanilla, Season of the Witch, and The Crazies, along with a plethora of bonus material. With that said, the release date pricing is a little high for a box set of just three movies. Although it’s a limited edition set, the content isn’t as in-demand as Romero’s better known titles, so this one should stick around on the shelves long enough for a good sale. Personal Shopper concludes this month’s recommendations of movies with horror themes which aren’t particularly horror movies. Like A Ghost Story and The Beguiled, you might want to rent it first to make sure it’s the right kind of movie for you; but if you do decide to buy it, keep my famous “Criterion Collection 50% off sale” advice in mind and wait a month to pick this one up! 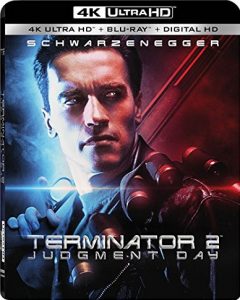 To this day, Terminator 2: Judgment Day is still one of the best action movies of all time. This particular edition is based on the 4K 3D remaster of the film which was released in theaters this past August. Director James Cameron made a couple of minor revisions for this remaster, but overall this transfer maintains the intended look and feel of the film that we all know and love, while bumping the contrast and resolution to unprecedented heights. It is priced low for its release date to boot, so you should have no reservations about picking this one up on day one! 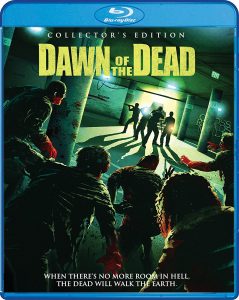 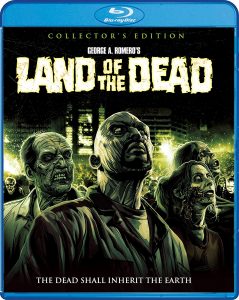 Zack Snyder’s Dawn of the Dead remake and George Romero’s Land of the Dead aren’t necessarily must-have films for your horror collection. With that said, you can count on the fact that Shout! Factory will give these films excellent restorations and lots of interesting bonus content. You can also count on each title going on sale in the coming months, as per Shout! Factory tradition, so hold off on picking them up unless you must own the cardboard slipcovers which will only be included in early printings of these discs.