Welcome to Horror News Network’s Buy / Wait / Rent, a monthly article devoted to the most highly-anticipated horror releases on blu-ray. Here you will find the best home video releases of each month, along with our opinion on whether each film is a must-own on the first day of release, something you should wait to buy until it goes on sale, or something you’re better off renting for a one-time watch. And now, on to the notable new releases of March 2018! 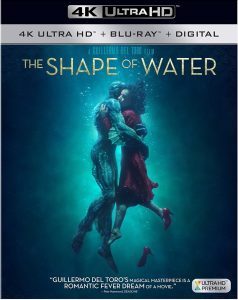 Guillermo del Toro’s The Shape of Water is being hailed as one of the best films of his exceptional career. It’s set to clean up at the Academy Awards, and it can be yours on March 13th! The 4k UHD edition of the movie promises to show off all of the beautiful visual details of this aquatic marvel, and this version is recommended for anyone with the equipment. This one is a must-buy one opening day, even for casual fans of del Toro’s work. 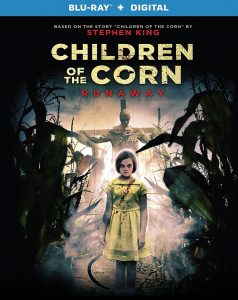 Children of the Corn: Runaway (the direct-to-video movie which is very loosely based on Stephen King’s classic work) to their collections. If Lionsgate had faith in the film, it probably would be playing in theaters, so you might want to rent this one first unless you’re the biggest Children of the Corn fan the world has ever known. 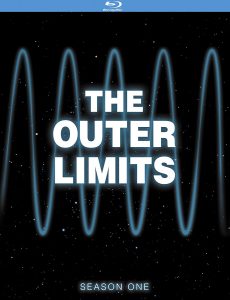 Surely there are fans of The Outer Limits out there who are itching to add a high definition transfer of 1963-1964’s Season One to their collection. The only problem is that the release date pricing for 32 episodes of retro television is far too excessive for a blu-ray release in 2018. Wait for the inevitable sale to pick this one up. 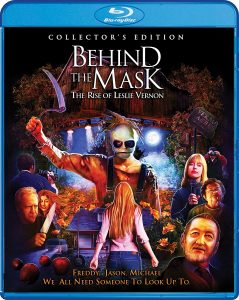 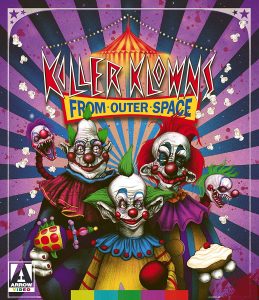 It is both a blessing and a curse that great studios like Shout! Factory and Arrow Video are restoring previously-unavailable movies to blu-ray quality. On one hand, this is a chance for us fans to get their hands on lovingly-restored transfers of movies we never thought would be sitting on our shelves; but on the other hand, we need to draw the line with the limits of our collections somewhere, or risk ending up with an expensive, unfocused, and unwatched collection. Shout! Factory’s reissue of the 2006 movie featuring Robert Englund entitled, Behind the Mask: The Rise of Leslie Vernon, and Arrow Video’s restoration of Killer Klowns from Outer Space both fit in the latter category. If you’ve seen either of these movies, you already know if you want them in your collection. If you haven’t seen them, give these a rental before committing the shelf space. If you do decide to buy, they both are offering relatively competitive pre-order pricing at this time of publication.

2018Behind the Mask: The Rise of Leslie Vernonbuy/wait/rentChildren of the Corn: RunawayKiller Klowns from Outer SpaceThe Outer LimitsThe Shape of Water
Share FacebookTwitterRedditEmail

‘The Hills Have Eyes for You’ Coming to Netflix