Here are the notable new releases of February 2020. We sift through the new release heap so you don’t have to!

Welcome to Horror News Network’s Buy / Wait / Rent, a monthly article devoted to the most highly-anticipated horror releases on Blu-Ray. Here you will find the best home video releases of each month, along with our opinion on whether each film is a must-own on the first day of release, something you should wait to buy until it goes on sale, or something you’re better off renting for a one-time watch. 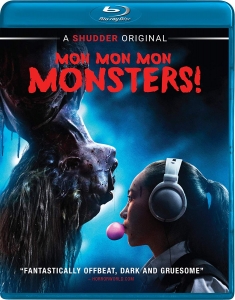 HNN’s own Larry Dwyer loved Mon Mon Mon Monsters! (you can read his review by clicking this link), and the film is a streaming hit on Shudder. It’s making its Blu-Ray debut on the fourth, and it comes with an excellent release date price that means you won’t be spending a lot of mon mon mon money to add this one to your collection! Pick it up immediately if this quirky horror experiment is your cup of tea. 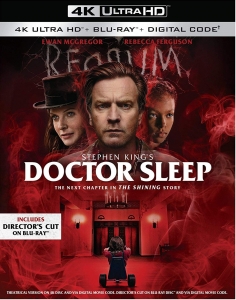 Yes, Doctor Sleep comes from Mike Flanagan, one of the greatest writer/directors of our time. Yes, it manages to serve as a sequel to both Stephen King’s novel, The Shining and Stanley Kubrick’s very different movie adaptation. But, unfortunately, this film has more in common with the postmodern superhero character studies of Logan than the brooding psychological horror of Kubrick’s masterpiece. The 4K UHD edition of the film includes an extended director’s cut, but it can only be found on the Blu-Ray disc included in the package. You won’t lose any sleep over waiting for this one to go on sale before you pick it up. 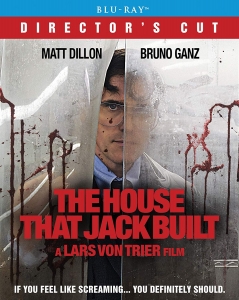 Writer/director Lars von Trier has been pushing the limits of filmmaking for decades now, but by all accounts The House That Jack Built just might be his most downright gruesomest movie. Critical consensus says that Jack isn’t as good of a film as previous von Trier shockers like Antichrist, so viewers looking for a great movie might just not find the gore-to-quality ratio worth a sitting. The director’s cut promises to be even more grisly, so give this one a rental only if you know what you’re getting into. Don’t say you haven’t been warned! 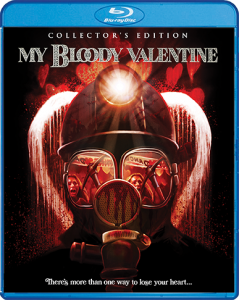 Shout! Factory’s Collector’s Edition version of 1981’s My Bloody Valentine will hit stores just in time for Valentine’s Day, and it promises to offer a solid transfer and interesting bonus features like all Shout! Collectors Edition releases. However, you could usually get great deals on these items if you wait for a sale… just so long as you’re okay with missing out on things like the first printing slipcovers and special posters. 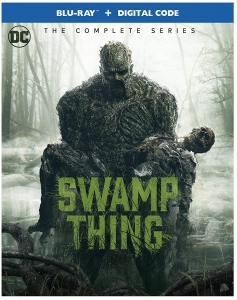 Swamp Thing had everyone excited a few months back, just before it debuted, then the studio began cutting the budget on later episodes of the first season and then publicly announcing its cancellation just after the first episode aired! It’s kind of hard to get excited about investing in the Blu-Ray of a program that the studio gave up on before it even began. 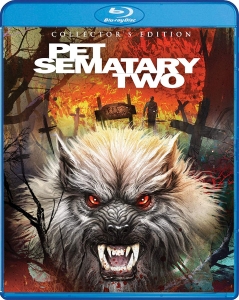 Another week, another Shout! Factory Collector’s Edition that’s definitely going to be good, but definitely worth waiting to pick up. This sequel isn’t on many’s “best of” lists, so patient collectors should be able to pick this one up at a bargain somewhere down the road. 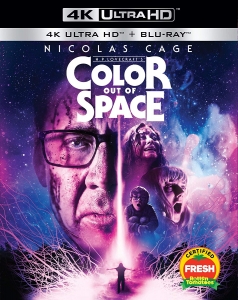 Fans of Mandy have been chomping at the bit for more Nicolas Cage fever dream zaniness, and Color Out of Space might hit the mark for some viewers. The movie performed better with critics than with the general population of viewers, so you might want to rent this one before deciding whether to putting a copy on your shelf next to Mandy.