Welcome to Horror News Network’s Buy / Wait / Rent, a monthly article devoted to the most highly-anticipated horror releases on blu-ray. Here you will find the best home video releases of each month, along with our opinion on whether each film is a must-own on the first day of release, something you should wait to buy until it goes on sale, or something you’re better off renting for a one-time watch. We sift through the new release heap so you don’t have to! And now, on to the notable new releases of February 2017: 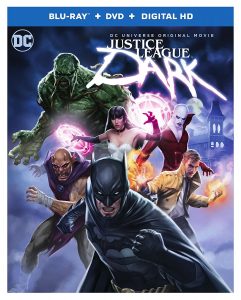 DC Comics still haven’t quite figured out what to do with their superheroes on the big screen after the conclusion of Christopher Nolan’s incredible Dark Knight series. Their animated works are a completely different story. Despite a few occasional duds, DC’s animated features often deliver top notch animation and voice acting. Justice League Dark has all of DC’s creepiest characters, and a newly animated Swamp-Thing should be worth the price of admission alone (there’s also a Swamp-Thign documentary included on the disc)! Even better, these animated releases usually go for around $17 on release week. The savvy collector should note that Target will be selling a very limited steelbook version that’s sure to sell out quickly. 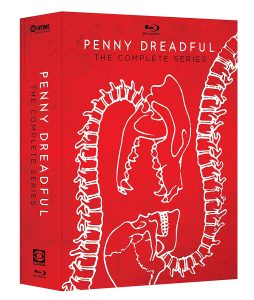 Showtime’s Penny Dreadful was an engaging and well made series throughout its three-season run. Its individual seasons have been released on blu-ray already, but the prices for each individual season have been relatively high. This box set should alleviate that issue, and you get a pretty cool slipbox to boot. Although the release date price is less than $20 per season, I recommend that collectors hold out a little longer for a good deal, as box sets tend to drop dramatically in price during holidays and other major sale periods. 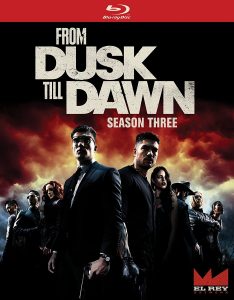 The From Dusk Till Dawn television series has defied everyone’s expectations. Even though it’s unlikely to return for Season Four, the series’ viewership was high enough to maintain production for three seasons. With the show in limbo and the high release date price, only diehard fans will want this in their collections. This is the kind of show that most people will want to watch one time at the most, so it’s best to rent (or even purchase an episode or two on a streaming service) before deciding if you want to go any further with this series. 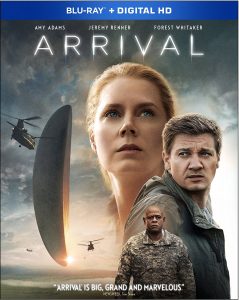 Denis Villeneuve’s Arrival generated a lot of buzz upon its release. Villeneuve’s work on Sicario and his upcoming Blade Runner 2049 have made him one of the hottest directors in Hollywood, and Arrival‘s all-star cast and intelligent storytelling make it one of 2016’s must-see films. Due to all of the buzz surrounding the film, the release date pricing will likely be the lowest it will be for a while. This pricing structure will be especially true with the 4K UHD release, for anyone with the proper hardware. 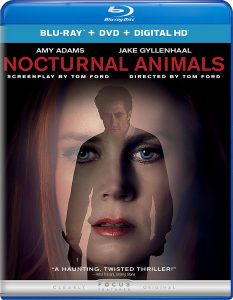 Nocturnal Animals is certainly more of a thriller than a straight-up horror film. But it contains some pretty horrific elements. Based on it’s high caliber cast and incredible performances, horror fans should give this title a rental to see if its something they’d like to add to their collections. 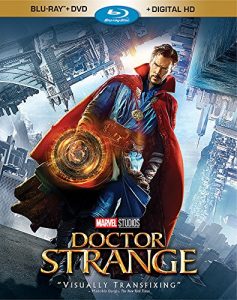 Marvel Studios’ Doctor Strange contains more supernatural elements than any other Marvel release so far. Due to Disney’s home video pricing structure, fans who want to own this title should pick it up on release week. It will be the lowest price available for months. This movie will look particularly good in 3D for those who own the technology. There aren’t many 3D blu-ray releases on the horizon, so fans should consider upgrading to the combo pack with both discs for the full experience. 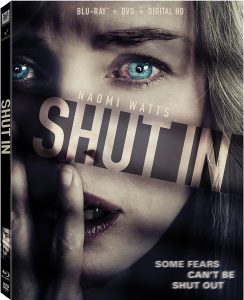 A new horror movie with Naomi Watts… what could go wrong!? According to the 3% Tomatometer, so many things! I’m not going to judge you if you’re such a big Naomi fan that you’ve got to see this… but you might want to rent it before you commit to sticking this disc in your collection for good!