Welcome to Horror News Network’s Buy / Wait / Rent, a monthly article devoted to the most highly-anticipated horror releases on blu-ray. Here you will find the best home video releases of each month, along with our opinion on whether each film is a must-own on the first day of release, something you should wait to buy until it goes on sale, or something you’re better off renting for a one-time watch. And now, on to the notable new releases of April 2017! 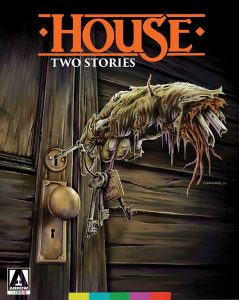 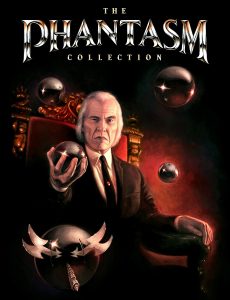 April 11th brings us two 80’s horror favorites offered up in fancy box sets in the same week! Both sets offer complete film collections of their respective franchise along with piles of special features and printed materials. Both sets are marked “limited edition,” so diehard fans might pick one of these up right away to avoid disappointment later. However, box set pricing tends to fall rather rapidly in the home video market these days, so collectors of hold off for a few weeks might be able to score either set at a nice bargain. 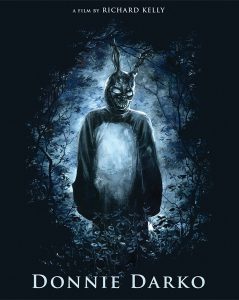 Donnie Darko offered up a scary 80’s throwback long before the Stranger Things kids were even born! This new limited edition box set from Arrow is attractively priced and it offers a new 4k scan of the film. The original blu ray transfer isn’t great, so this new release is perfect for Darko fans who are looking for an upgrade. 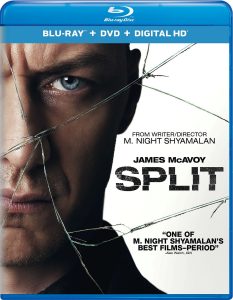 I still can’t believe that M. Night Shyamalan made a film in 2017 that was a hit with critics and made money at the box office. The studio is expecting a success in the home video market with this film as well, so they will be producing many copies. After the release week rush, retailers will be looking to liquidate extra copies taking up shelf space. Fans who hold off a few weeks could see this on sale for 50% of the release date pricing. 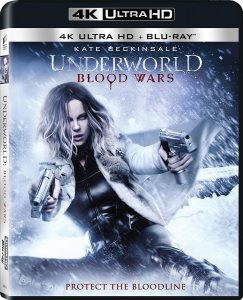 The best days of the Underworld franchise are behind it. Blood Wars grossed about $30 million domestic on a $35 million budget, and the film currently holds a score of 17% on Rotten Tomatoes. The only thing it’s got going for it is the fact that there’s a UHD 4K release, and some owners of players of the new format may be desperate for content. The biggest fans of the franchise might pick it up regardless, but the rest of us should rent this one.