The official trailer for the latest in the Tremors franchise is now available for the world to see. Michael Gross returns as series star Burt Gummer to make sure that monsters stay dead in Tremors: Shrieker Island.

Universal Pictures describes the synopsis for the seventh chapter of the series as: When a nature preserve in the Solomon Islands is infiltrated by Graboids, Ass Blasters, and Shriekers, two of the preserve’s top scientists recruit Burt Gummer, monster hunter extraordinaire, to eradicate the infestation. While there, Burt picks up a potential new protégé and encounters lost love.

The film is set to arrive October 20 on Digital, Blu-ray and DVD. Have a look at the trailer below and keep it locked to Horror News Network for the latest on Tremors: Shrieker Island. 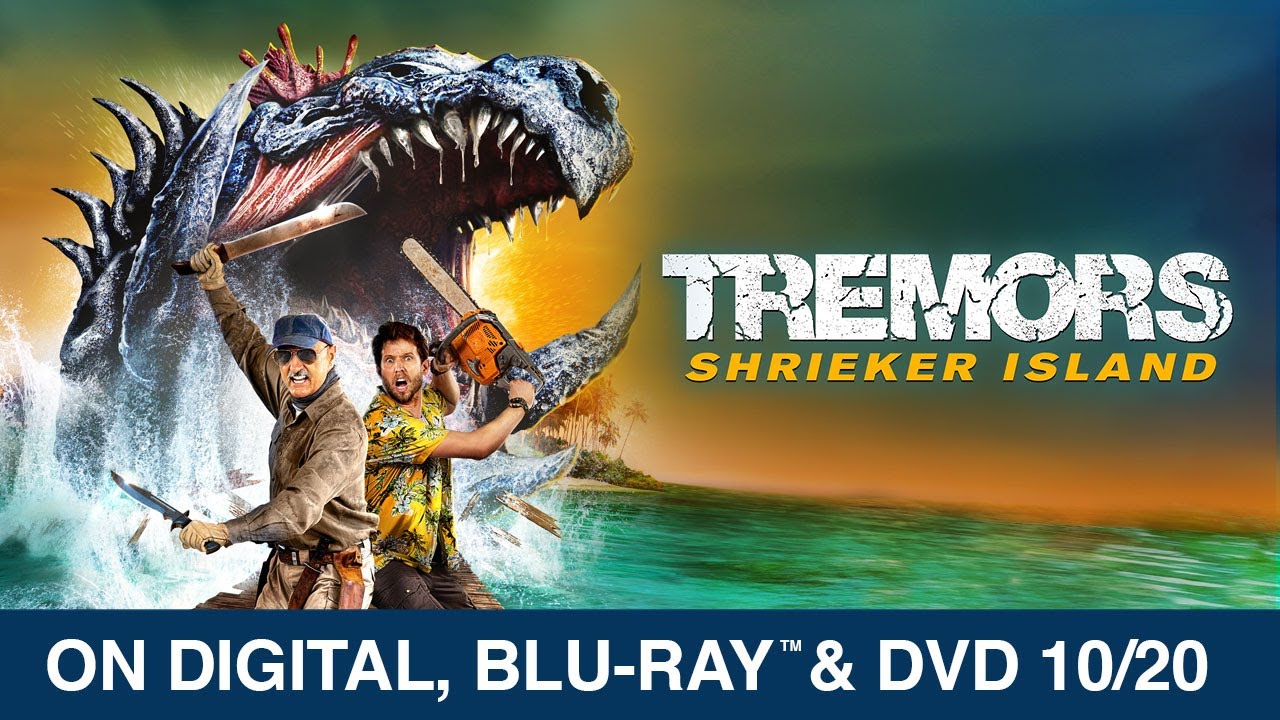