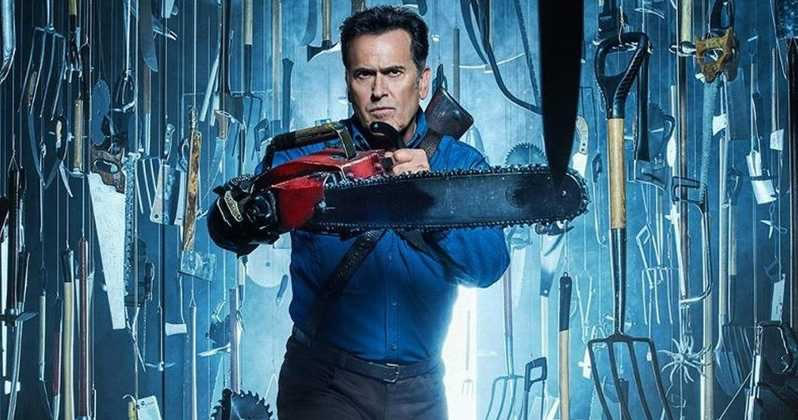 On Halloween of 2015, Campbell returned to the role that made him famous, the shotgun-wielding, wisecracking Ash Williams of the beloved Evil Dead franchise in a series properly titled, Ash vs. Evil Dead, which quickly became a fan favorite and the perfect addition to the movie trilogy and acted as a sequel to those films. The series costarred Ray Santiago, Dana DeLorenzo, and Lucy Lawless with original “Lady of the Evil Dead,” Ellen Sandweiss even made a surprise appearance, reprising her role as Cheryl Williams. Sadly, on April 20, 2018 Starz announced that they had cancelled Ash vs. Evil Dead after three seasons.

Ripley’s Believe It or Not! is set to debut in the summer of 2019. Keep it locked to Horror News Network for more on this exciting development.