Anyone who has been reading comics for the past 40 years is familiar with name Paul Levitz, especially if you are a fan of DC Comics.  Levitz has worked at DC in the capacity of an editor, publisher, and president, but for fans, we know him as the writer responsible for legendary runs on The Justice Society of America and The Legion of Super Heroes.

Even though Levitz is best know for his work in the super hero genre, his most recent graphic novel Brooklyn Blood (published by Dark Horse Comics) is changing this perspective.  Set in a gritty, realistic world of procedural dramas, gangland violence, and the supernatural, Brooklyn Blood is a story that fans of horror and crime comics will certainly relish.  HNN had the pleasure of speaking with Levitz about his new story, as well as some find reminiscences from the past in this exclusive interview.

Horror News Network: Where did the idea for Brooklyn Blood originate?

Paul Levitz: I wanted to do a police procedural, a genre I always enjoyed, and Brooklyn felt like a natural setting as the place where I grew up, and now a cool locale.   The story idea itself came from thinking about Brooklyn history, and wondering why three of the city’s nastiest mass deaths happened within about a single mile-long stretch.

HNN: Was it any different in terms of scripting for the original serial-episodic format of Brooklyn Blood?

Levitz: The serialized format paced the story differently than almost anything I’ve previously done (there was a Starman series I did with Steve Ditko that was also 8 pages a month, but the subject matter and assumed audience was very different).  I think it made for a particularly fast-moving story, which works well for this genre.

HNN: What can you tell us about working with Tim Hamilton?

Levitz: Tim did a wonderful job on the project, capturing the feel of Brooklyn in an impressionistic way, and brining the supernatural elements to life very powerfully.  The transitions between reality, O’Connor’s hallucinations, and unreality were an artistic challenge, and Tim came up with grew visual solutions that made for smooth storytelling.   He also kibitzed well on the story itself, adding little touches and helping make the ending work. 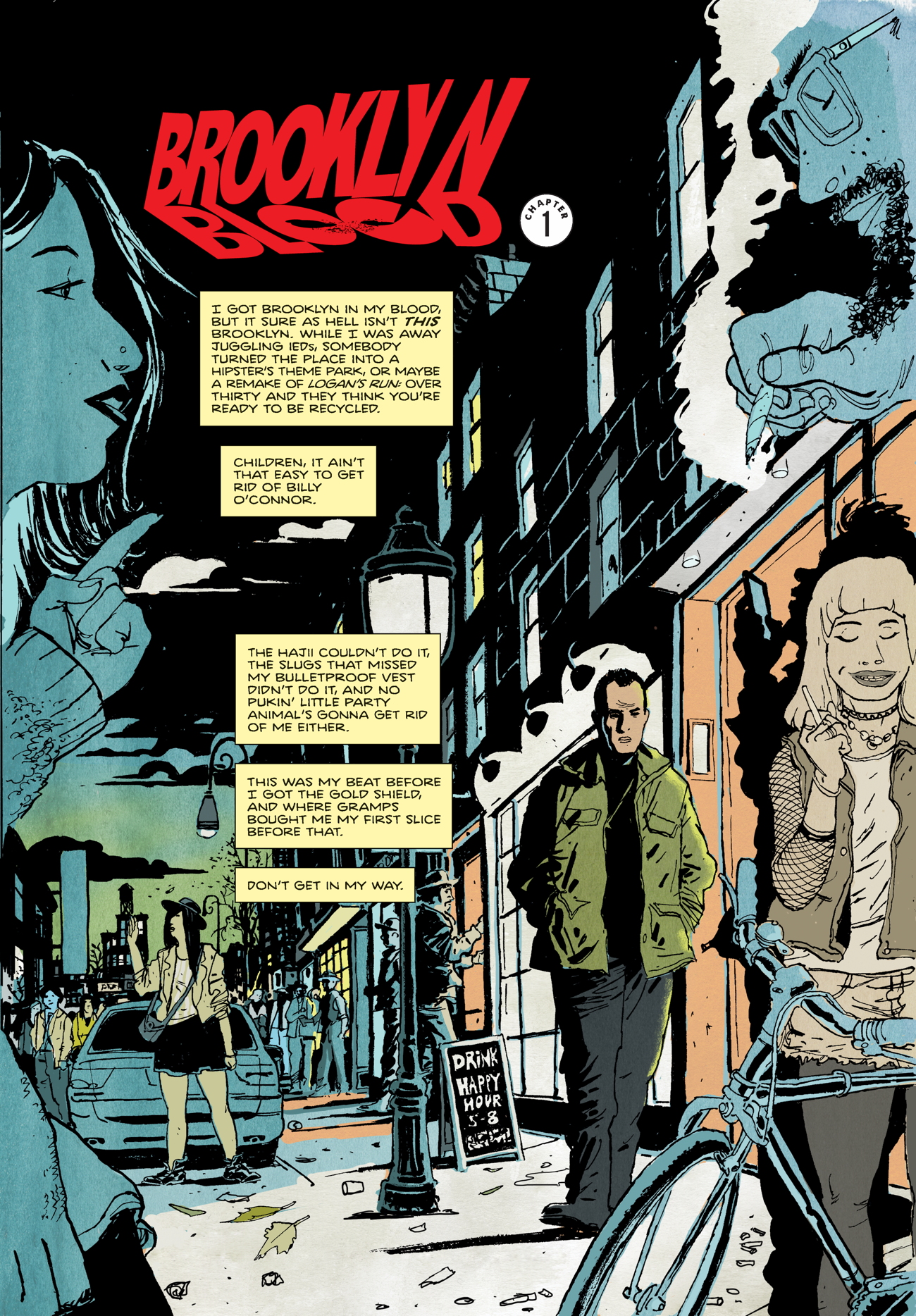 HNN: How did you balance the horror and noir elements in the story?

Levitz: Well, I guess it’s a process of acceleration.  The story starts in a very realistic mode, and as it goes along, the horror side becomes more and more present until it dominates.

HNN:  You grew up in Brooklyn, so how is the borough itself a character in this story?

Levitz: Brooklyn’s an aspirational place now, so it’s easy to attract attention to it.  Is it a character?  Not as much as a fantasy city like the Emerald CIty, but it certainly has a personality of its own: striving, a bit pushy, too busy to pay much attention to its own history?

HNN: Many of us have fond memories of your work on Legion of Super Heroes.  What are your memories of the stories that you wrote in that era?

Levitz: I’m so pleased that people remember so much of my work fondly, especially the Legion.  I’m very proud of my ’80s run on the series and the recognition it’s gotten.  If you had told me when I was writing it that much of the series would be in print over 30 years later I’d have laughed.  I hate great collaborators (Keith Giffen, Steve Lightle, Greg LaRogue and so many others) and the now official Hall of Fame editor Karen Berger.  How could we go wrong? 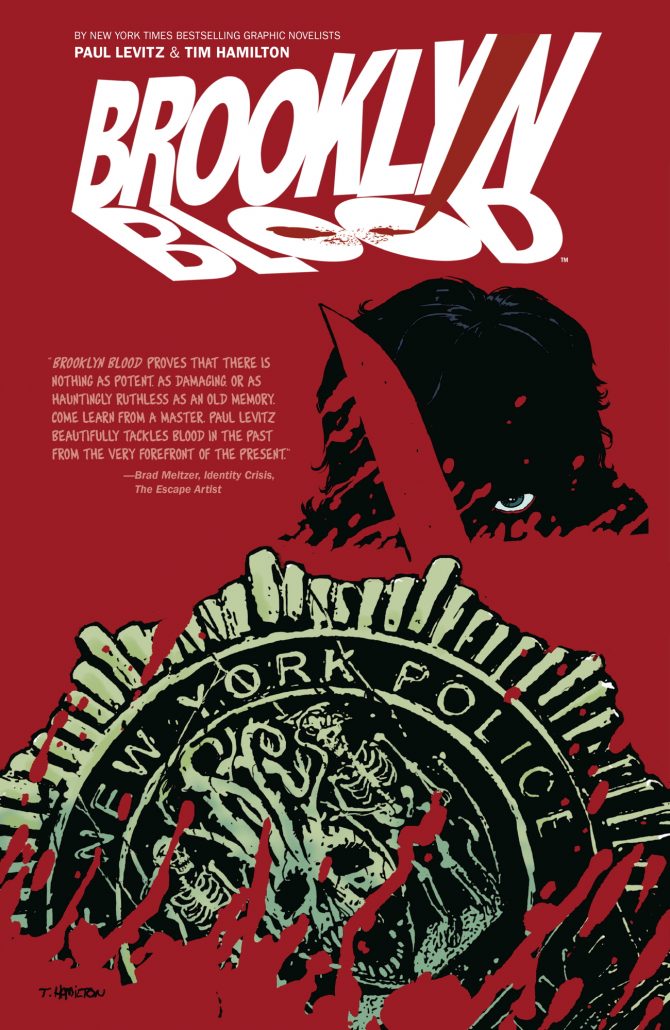