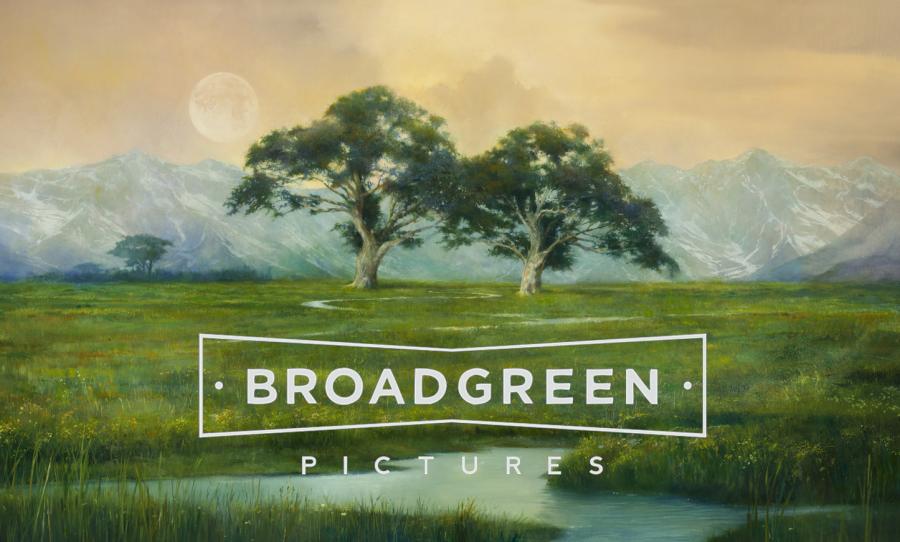 The Amityville Horror has had a difficult time at the multiplex lately. The 2005 remake somehow managed to earn nearly $22 million less than the 1979 original, and HNN’s Nick Banks recently chronicled the series of unfortunate events which have plagued The Weinstein Company’s Amityville: The Awakening (which is still unreleased to this day, despite an initial premiere date of January, 2015). Despite the brief glimmer of hope in the form of a brief appearance in Warner Bros.’ successful film, The Conjuring 2, interest in the “true story” franchise appears to be at an all time low. With the release of Amityville: The Awakening looming somewhere out there on the horizon, Broad Green Pictures has decided to take a different approach to the famous horror story: Deadline reports that the studio is preparing a film called 1974, which will focus more heavily on the real life murders which triggered (or inspired, based on your opinion of the case) the classic ghost story.

It’s clear that the studio hopes to set itself apart from other recent movies about the case by focusing on the horrific true crimes of Ronald DeFeo Jr. as opposed to retreading the dubious Lutz family ghost story or developing a new entirely fictional scenario à la Amityville: The Awakening.

1974 will be produced by Eli Roth and Todd Garner. The film will be directed by Casey La Scala, whose most recent directorial work was 2014’s The Remaining (his earliest credit in the industry is an executive producer credit for Donnie Darko). Broad Green Picture’s newest horror release is the upcoming Joey King/Ryan Phillippe film, Wish Upon, which hits theaters this Friday.

Stay tuned to Horror News Network for more details on 1974 as they break!