“They’ll come at night–quiet and armed.”

The danger is being ramped up every weekend in The Last of Us--the HBO Max adaptation of the Naughty Dog hit video game franchise–and the third episode looks to be no different. Check out the clip from the next episode, which airs Sunday, Jan. 29. 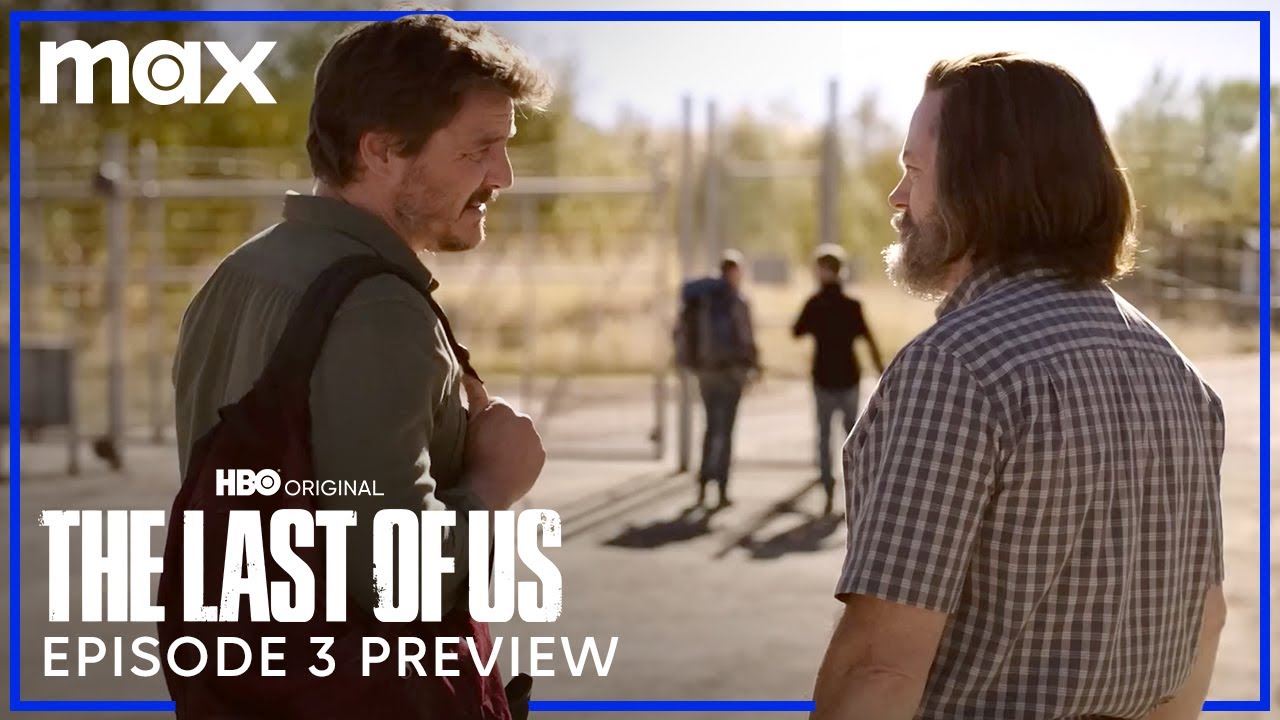 The series–from showrunners Craig Mazin and Neil Druckmann–tells the horrifying tale of a post-apocalyptic world where the Cordyceps fungus has infected the human race–creating hordes of zombie-like creatures and monsters.

In this hellish world, hardened survivor Joel (Pedro Pascal) is hired to smuggle 14-year-old Ellie (Bella Ramsey) out of a dangerous quarantine zone. Not an easy task when nightmarish monstrosities dog your every step.

Keep reading Horror News Network for the latest on The Last of Us on HBO Max.

Behind-The-Scenes Video Drops For ‘The Last Of Us’ Series