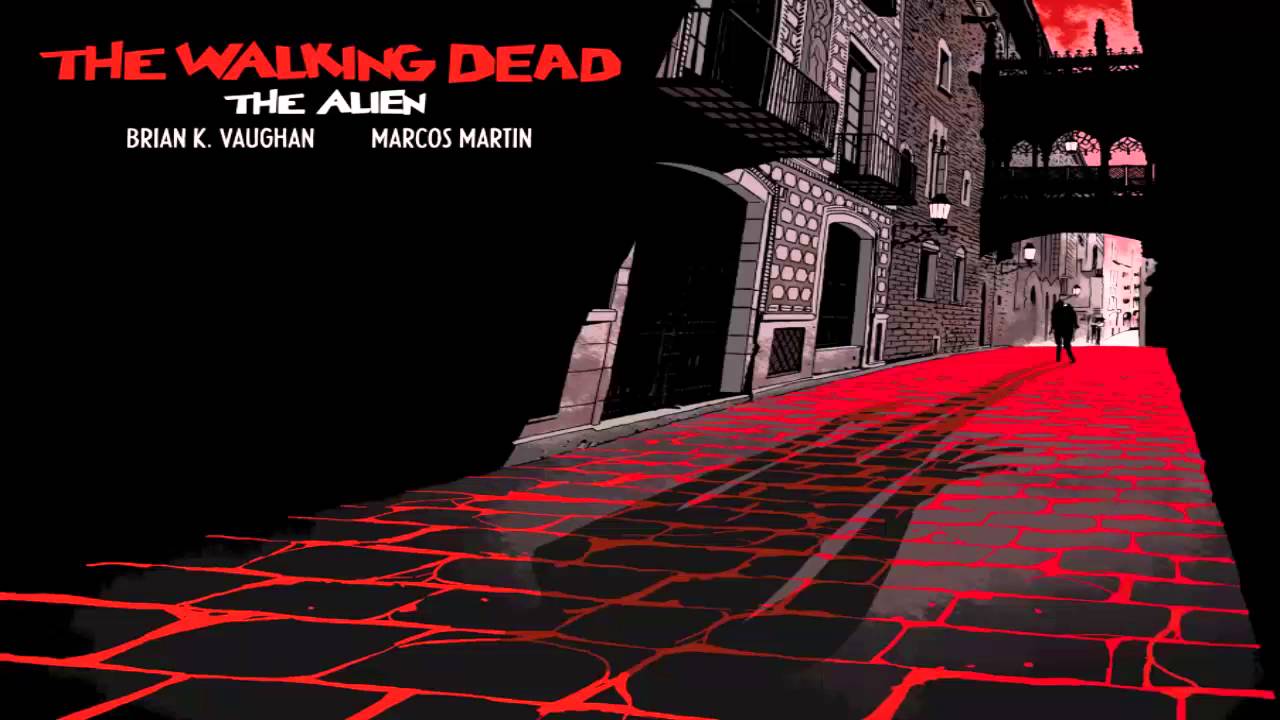 The Panel Syndicate story The Walking Dead: The Alien by Brian K. Vaughan and Marcos Martin impressed many jaded Walking Dead fans when it was released as a digital comic book in 2016.  Those of you who want to experience the story “the old fashioned way” (and may have missed the special comic book edition for Local Comic Shop Day in ’16) The Alien will be available in over-sized hardcover from Image Comics this July.

Walking Dead creator Robert Kirkman gushed about the project, saying that”I couldn’t be a bigger fan of Vaughan and Martin’s work.  I’ve been very hesitant to allow anyone to play in the Walking Dead sandbox in comic form but when the opportunity arose for these gents to show up what Charlie Adlard and I had been doing, I jumped at the chance.  It’s remarkable what Vaughan and Martin were able to accomplish in one self-contained story.  A tale with so much heart and emotion told far more succinctly than I’ve ever been capable of.  I’m so thrilled to finally be sharing this story with a wider audience in this spectacular hardcover edition.”

The Walking Dead: The Alien will be available in comic book stores on Wednesday, July 29 and in bookstores on Tuesday, August 4.  It can also be pre-ordered at local comic book shops and independent bookstores and through a variety of online retailers. 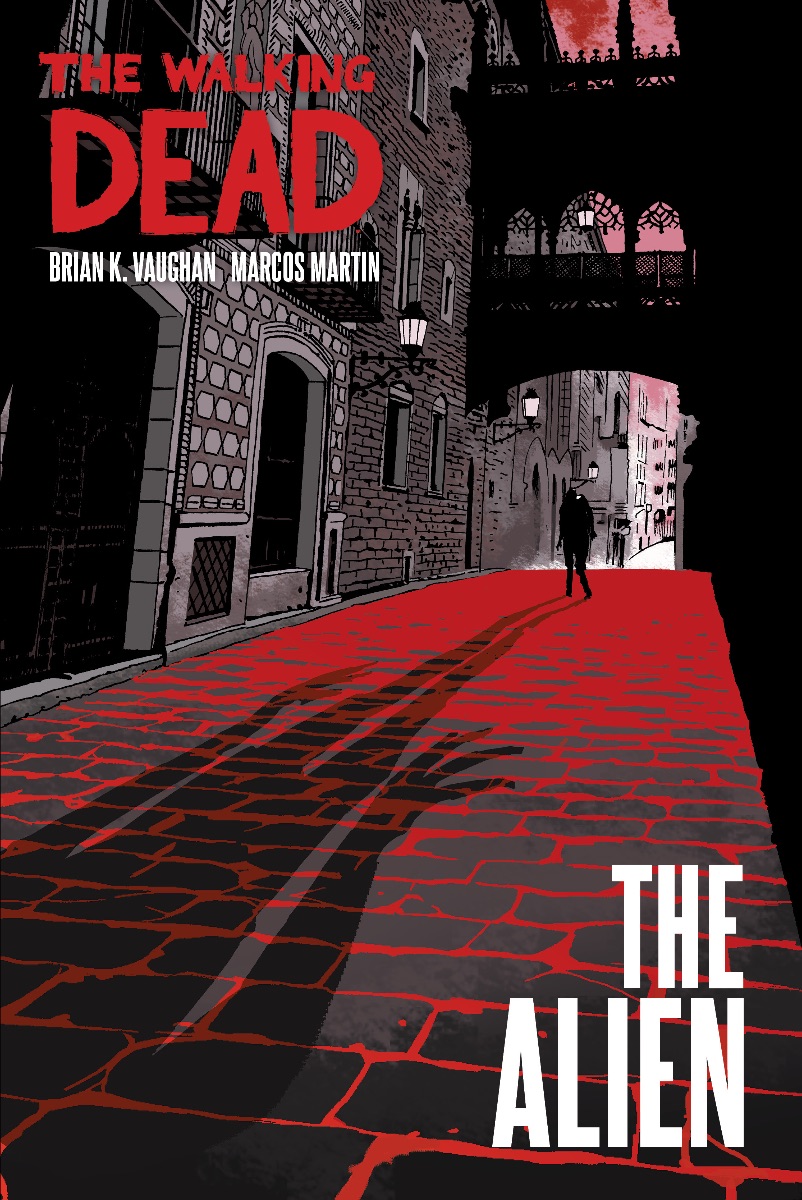