BRAWL is now available for the PS4. The game developers describe the game as Hellraiser-like. We’ll let you decide. You can learn more about the game and see the trailer below.

Bloober Team is proud to announce the launch of BRAWL as a PlayStation 4 exclusive for $19.99! BRAWL updates classic Bomberman-like gameplay with MOBA elements, twisted characters, and a blood-soaked atmosphere not too far from Hellraiser.

Like any good party game, BRAWL features a variety of multiplayer modes that can be enjoyed with up to four friends sharing a couch together or challenging each other online: a classic Versus mode, Color Domination (akin to Splatoon), Sumo mode (where players push each other off the map), Sheep mode (you and your friends must protect a flock of sheep from waves of minions), and many more. No matter what mode you go for, you’ll be on the edge of your seat at all times – frantically placing bombs while trying to outmaneuver (and trap) the competition… then blow them to bits.

“We wanted to make BRAWL the ultimate party game for the PS4,” says Piotr Babieno, CEO of Bloober Team. “There aren’t many party games on the PS4 right now, and we hope to give gamers a reason to invite a bunch of friends over and game together again. We know we screwed up big time with Basement Crawl, and this is our chance to make things right. Anyone who bought Basement Crawl will receive BRAWL free of charge!”

Each character in BRAWL’s creepy roster has a unique single-player campaign narrated by Erik Braa of The Walking Dead fame. The goal? To escape the mysterious Emporium and its maniacal master – defeating hordes of minions intent keeping you there… or much, much worse. Not all minions are the same, though: some carry shields or have special abilities (like eating bombs!). When minions aren’t enough to get the job done, be prepared to face terrifying boss battles.

All characters also have unique abilities, including an ultimate attack that is guaranteed to shake things up and rearrange the scoreboard. Even the maps in BRAWL are out for blood: booby traps and environmental hazards are always ready to send players to an early grave. 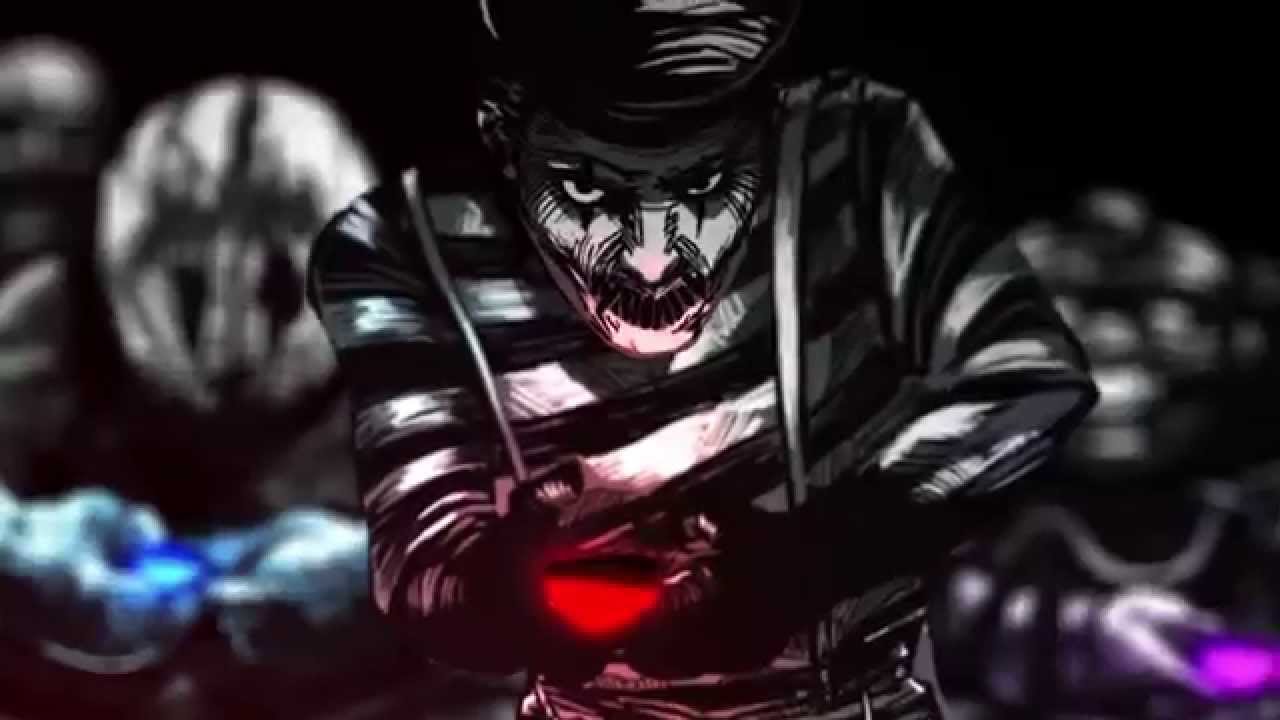