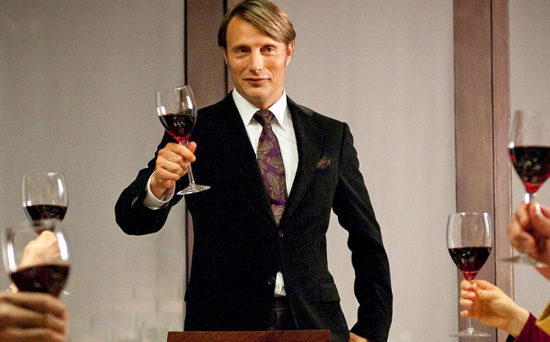 Both Amazon & Netflix Have Passed on ‘Hannibal’ Says Bryan Fuller

Bryan Fuller announced the sad news to ‘Hannibal’ fans, via Twitter on Monday, that both Amazon and Netflix have passed on season 4 of the cult hit series.  The series ratings were weak on NBC before it was canceled, however Fuller and fannibals have been hoping that another network can save the critically acclaimed drama.  Fuller added that they are “still investigating other possibilities” for the series, giving fans hope that it could still happen.   Fuller recently told EW that he has a ‘radical plan’ for the fourth season, should it get made.