COMING TO DVD ON DECEMBER 16TH

A young writer becomes curious, then intrigued, and finally obsessed with the strange behavior of the woman next door. A police photographer who shows work in galleries, this woman has been spying on a seemingly unimportant man for reasons the writer cannot fathom. When she tries to frame her quarry for a brutal murder, the writer determines to solve the mystery he’s stumbled upon. Motivated by curiosity and a hunch that his neighbor is on a self-destructive path, he also has been drawn to her for more primal reasons. The more he discovers about the woman’s past and the identity of the man she has targeted, the clearer it becomes that she harbors a painful, potentially deadly secret. 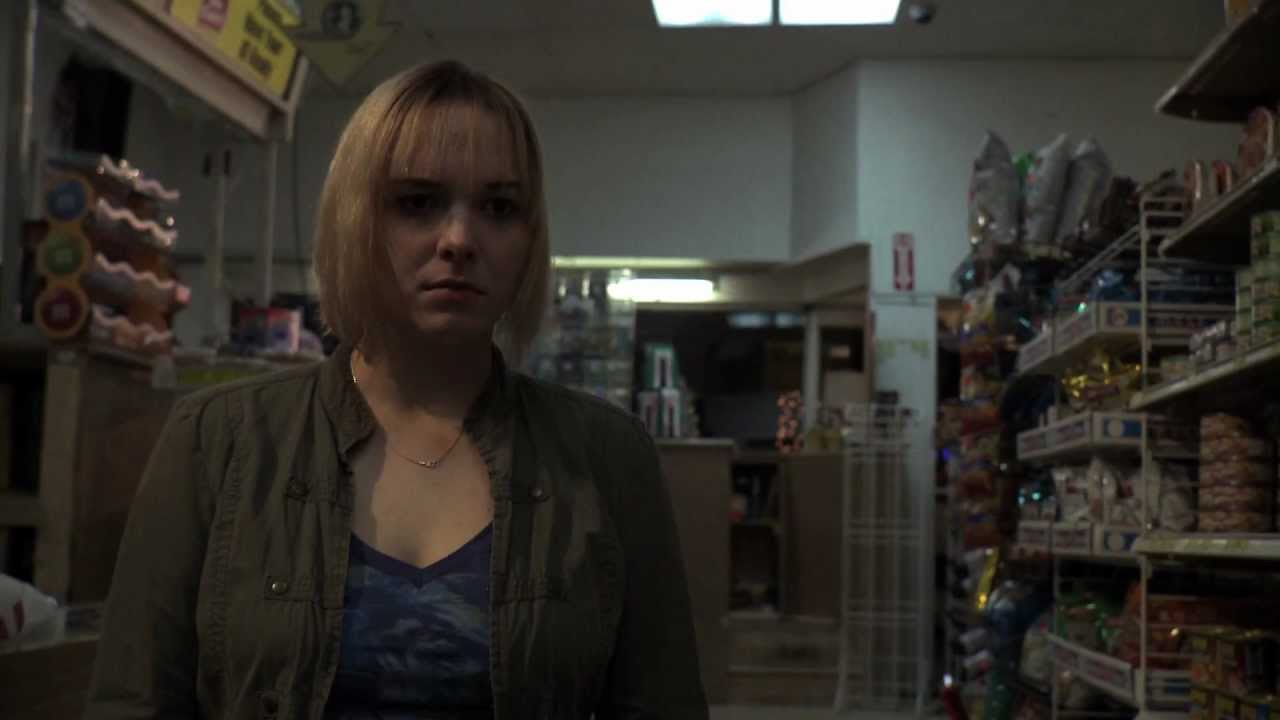