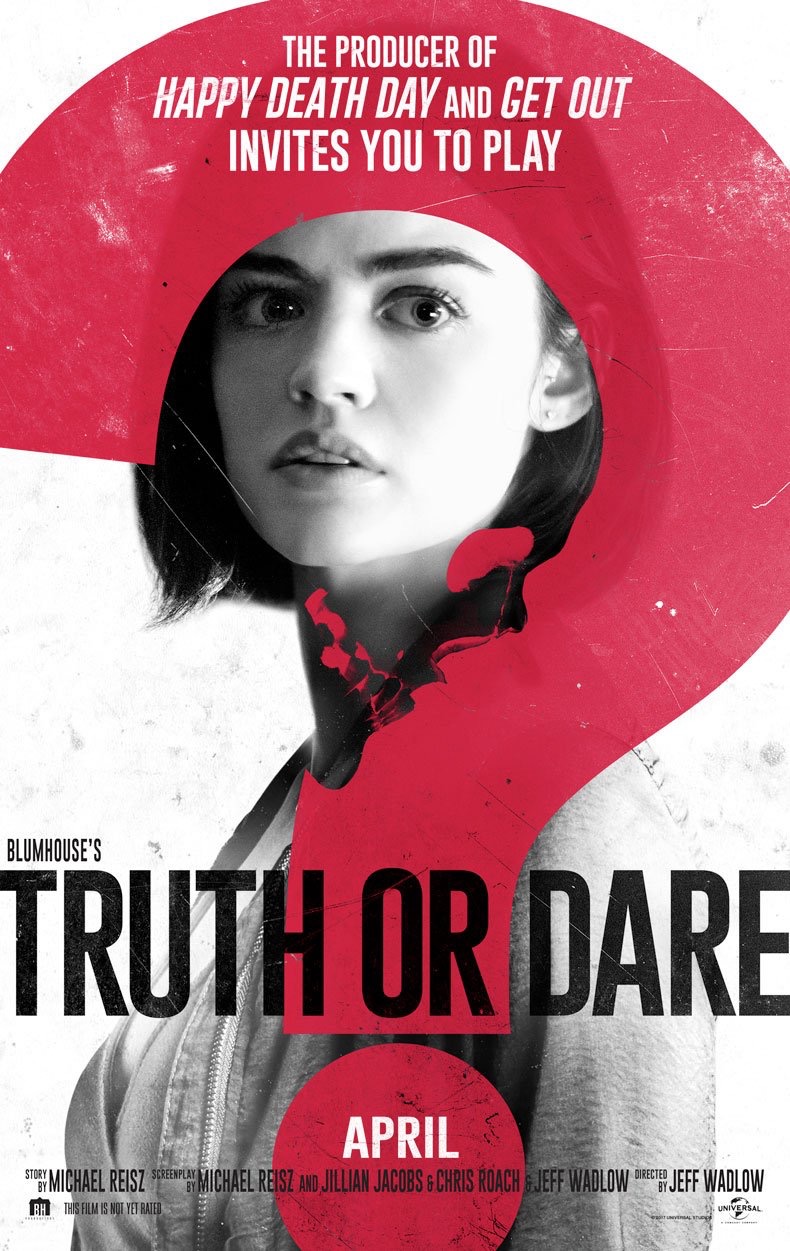 Universal Studios has released the first trailer for Blumhouse’s Truth or Dare.

Lucy Hale (Pretty Little Liars) and Tyler Posey (Teen Wolf) lead the cast in this supernatural thriller which turns the harmless game of “Truth or Dare” into a challenge  a bit more sinister. It appears from the trailer that a group of rowdy teens find themselves trapped in a “Jigsaw-like” game here they are punished by unseen forces for not playing the game honorably.

The film is directed and executive produced by Jeff Wadlow (Kick-Ass 2) and produced by Jason Blum. Blumhouse, of course, has become one of the premiere production companies for the horror genre with several other genre titles including Insidious: The Last Key, The Purge: The Island, and Halloween all set for 2018 releases.

Truth or Dare is set to hit theaters April 27. Keep it tuned to Horror News Network for more details on Truth or Dare as they’re announced. 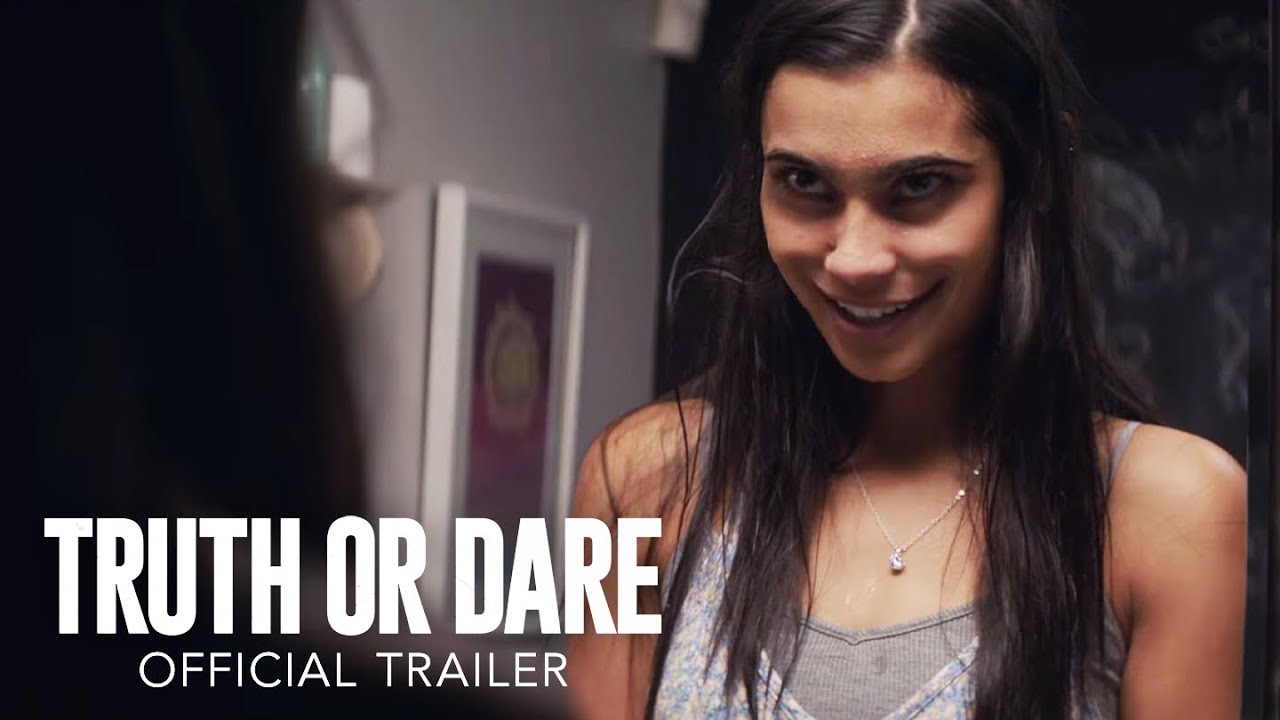