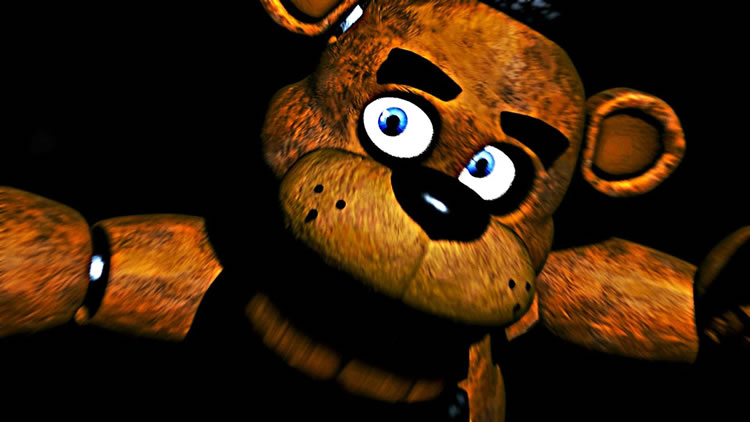 Blumhouse Productions, fresh off a run of huge horror movies in the past few years, are ready to add yet another title to its resume.  As first announced on their official Twitter account (see below), Blumhouse has announced that Chris Columbus has been tapped to write, produce and direct the big screen adaptation of the wildly popular horror game Five Nights at Freddy’s.  While it may seem like a bit of an odd choice, the news that the project is one step closer to reality is refreshing news to both horror fans and tech-savvy teenagers alike.

Five Nights at Freddy’s is an indie video game which was introduced on all web-based platforms back in 2014.  The title immediately gained a huge fan-base that spurred the franchise to five sequels, two novel adaptations and even a horror attraction located in the Las Vegas Adventuredome.  The game follows an overnight security guard working at Freddy Fazbear’s Pizza, a Chuck E. Cheese-like kids party center and arcade.  When the animatronic characters become self-aware and turn homicidal, the player must use various tools and their wits to survive the night.  It’s a great premise, and one that Blumhouse recognized had potential almost a year ago when they secured the film rights for Five Nights at Freddy’s from its publisher, Scott Cawthon.  I’m sure it helps that the game anthology series has produced insane amounts of popular toys, action figures, posters, and other pop culture fodder.

The hiring of Columbus comes as a bit of surprise.  Columbus is best known for more family-friendly fare such as Home Alone, Mrs. Doubtfire and the first two Harry Potter films.  However, the director has also dipped his toe into the borderline horror/suspense waters by working on movies like Gremlins and The Witch as well.  That Columbus will produce, write and direct the film is noteworthy, as it represents the first time he will tackle all three roles simultaneously. While this may indicate that the film could be more slanted towards the age-appropriate crowd, the game’s story-line makes it nearly impossible to present lightly. Time will tell.

Five Nights at Freddy’s is currently in pre-production, and no other details (including possible release date) have been released.  Stay tuned to HNN for more news on this exciting project as it breaks! 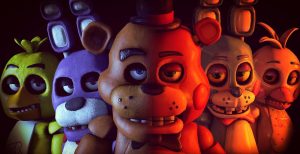 Two Genre Stars Sign Up For ‘Five Nights At Freddy’s’