A trailer, which can be seen below, has been revealed for Hulu’s Into the Dark February episode, Tentacles. In celebration of Valentine’s Day, this month’s installation is a psychosexual horror-thriller about a young Los Angeles couple Tara (Dana Drori) and Sam (Casey Deidrick) who fall head over heels into a new romance, entwining their lives — until their intimacy transforms into something terrifying.

Tentacles is based on a story by Alexandra Pechman and Nick Antosca (The Act, Antlers) with the episode taking inspiration from the rushes of early intimacy and uncertain power dynamics at play, and the dangers of losing yourself.

In partnership with Blumhouse Television, Hulu’s Into The Dark is a monthly horror event series from Jason Blum’s independent TV studio. Each feature-length installment is inspired by a holiday and features Blumhouse’s signature genre/thriller spin on the story.

Stay tuned to Horror News Network for more on Into The Dark. 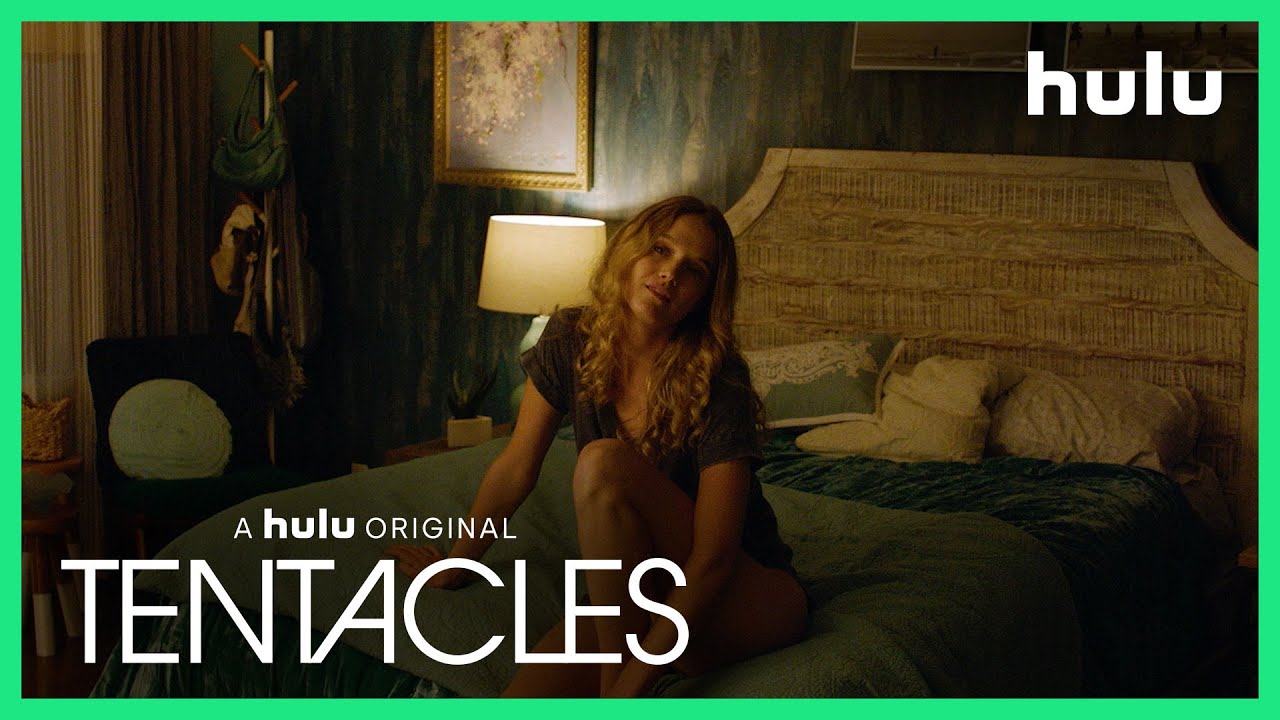