The Deep House from Blumhouse Productions and Paramount Pictures combines the chills of a haunted house with the terrors of being trapped underwater, and a trailer–courtesy of movieweb.com–gives fans a sneak peek at the breathtaking terrors to come. Check out the video below.

The movie–written and directed by the filmmaking team of Alexandre Bustillo and Julien Maury (Inside)–stars Camille Rowe and James Jagger. Premiering in France over the summer, The Deep House was quickly picked up by Blumhouse for distribution in North America, and will debut on Epix Nov. 5.

The film takes viewers “deep below the surface of a seemingly tranquil remote lake,” according to the official synopsis, where lies a “perfectly preserved family home. When a young couple sets out to explore the submerged house and capture content for their social media followers, their dive turns into a nightmare as they discover a sinister presence.”

Their limited oxygen supply and time constraints make matters worse, and the couple “must find a way to escape the underwater house of horrors before it’s too late.”

Bustillo acknowledged the challenges of shooting underwater during a recent interview. “All the technical aspects had to be done different,” he said, “and it forced us to reinvent the way shots are organized. Every sequence underwater takes three times longer to shoot than a sequence above.”

And since The Deep House only showcases two actors, Bustillo said “choosing the right actors and directing them with the faces covered by diving masks was another challenge. We needed the actors to be able to let strong emotions be reflected in their eyes–which we found with Rowe and Jagger.”

Keep reading Horror News Network for any last-minute updates on The Deep House. 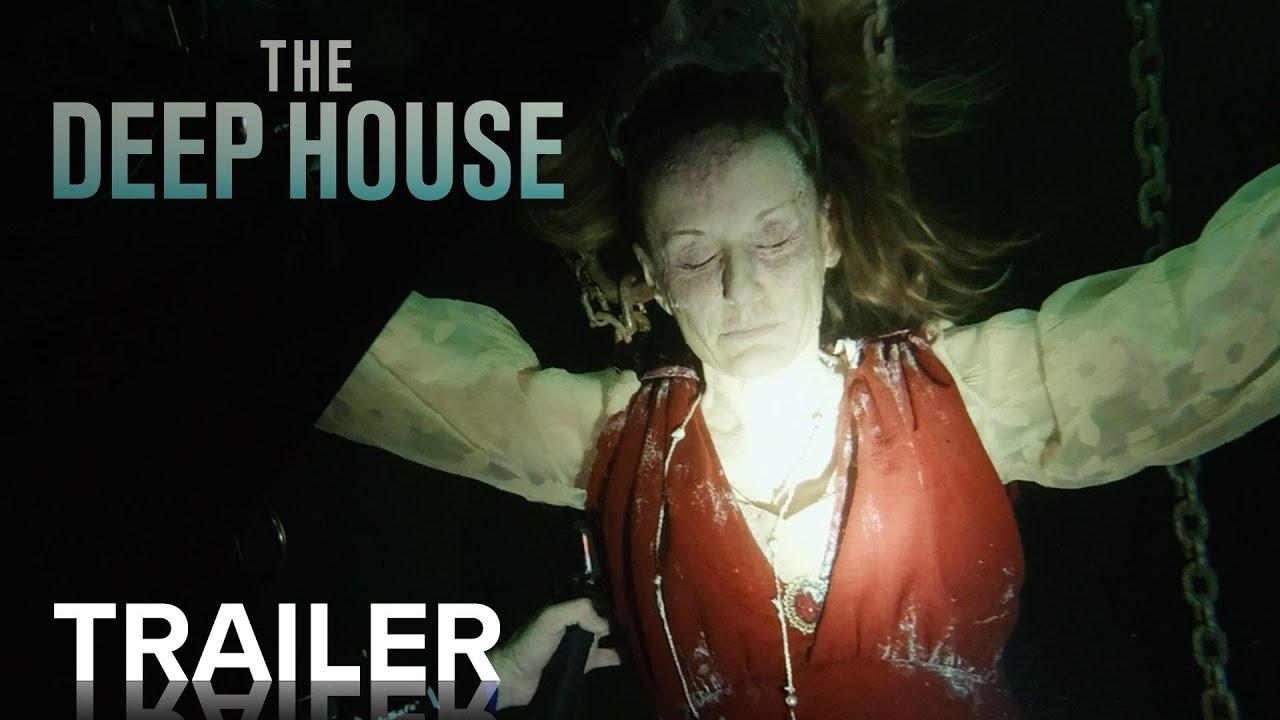