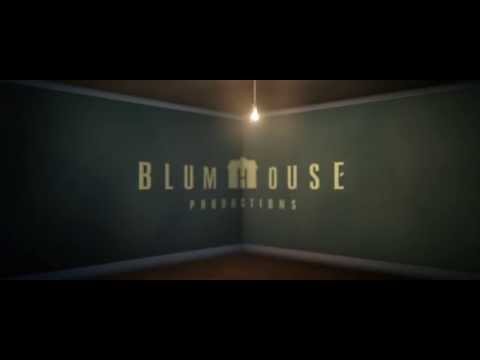 Back in March of this year, it was announced by Blumhouse Productions that a supernatural horror movie called Truth or Dare would be given the green light.  With Lucy Hale (Scream 4) set to star, Truth or Dare would continue to add to its impressive young cast over the next few months to include Aurora Perrineau (Jem and the Holograms) and Tyler Posey (Teen Wolf) among others.  All that was missing was a release date…..until now.  Blumhouse has formerly announced that Truth or Dare will be released in theaters and VOD (presumably) on April 27th, 2018.  Deadline was the first to break the news.

Directed by Jeff Wadlow (Kick-Ass 2), Jason Blum is hoping that Truth or Dare will continue the company’s recent run of mega theatrical hits.  In the last year alone, M. Night Shymalan’s Split and Jordan Peele’s Get Out have blown up into full-fledge blockbusters.  The two films have combined to gross over $500 million worldwide (compared to production budges of $4.5 and $9 million.)

The film will follow an American college student (Hale) who is tricked into playing truth or dare while in Mexico.  Something sinister is unleashed, and follows her back home.  The screenplay was written by Wadlow, along with Chris Roach (Lucha Underground) and Jillian Jacobs (Big Brother.)

Truth or Dare boasts a talented youthful cast, and is following on the heels of two recent studio blockbusters.  For us here at HNN, April 27th cannot come fast enough.

Stay tuned to HNN for more details on Truth or Dare as they’re announced. 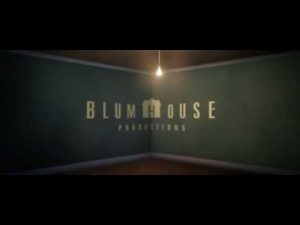