This is no way to prepare a meal.

Bones and All–a love story tinged with cannibalistic horror–is expected to hit theaters Nov. 23, and a graphic full trailer has been unveiled that gives fans a “taste” of things to come. Check out the trailer on this page. 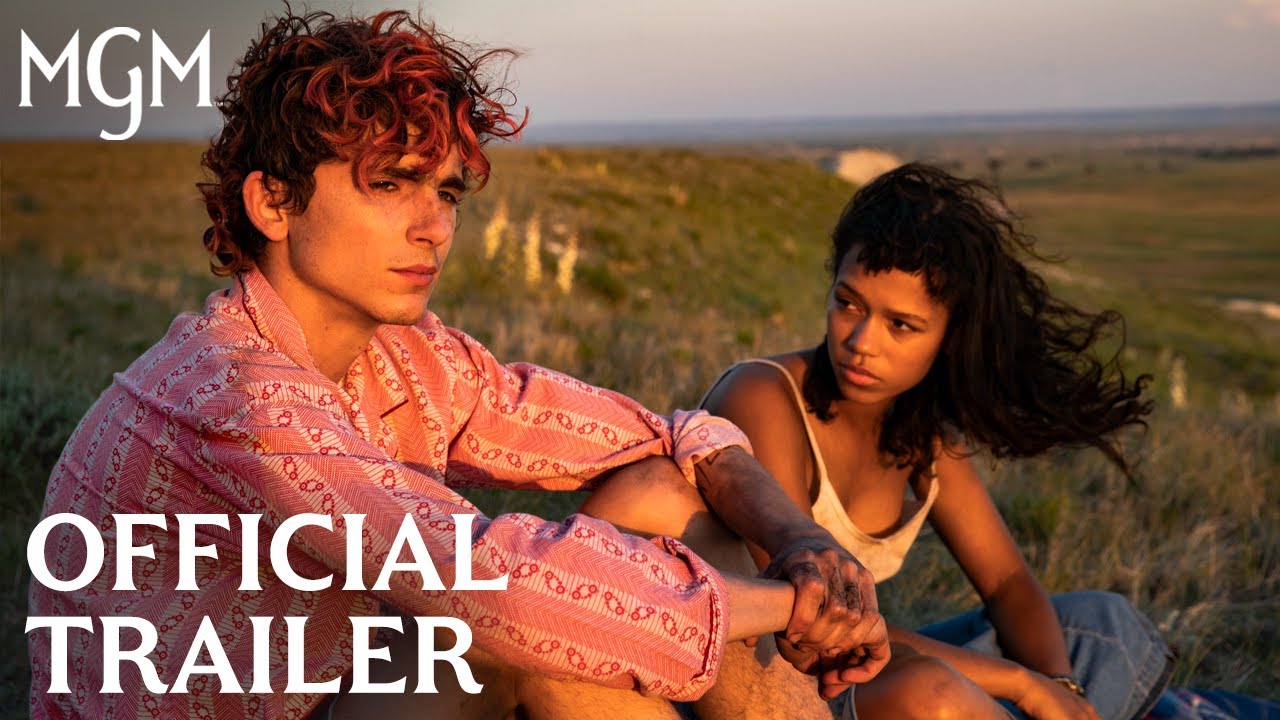 The MGM Studios film–directed by Luca Guadagnino from a screenplay by David Kajganich–stars Taylor Russell as Maren, an “eater” who was abandoned by her father (Andre Holland) when she was just a teen, according to the synopsis.

Maren takes to the road, traveling across 1980s America “searching for companionship when she finds Lee (Timothee Chalamet), a fellow eater with whom she feels a connection.”

The cast of the R-rated film is rounded out by Mark Rylance, Michael Stuhlbarg, Francesca Scorsese, Anna Cobb and Chloe Sevigny.