Lee Cronin–the filmmaker behind Evil Dead Rise–has promised a horror entry that’s “fueled by blood,” and if the red-band trailer released this week is any indication, he has come through–in spades. Check out the graphic trailer on this page. 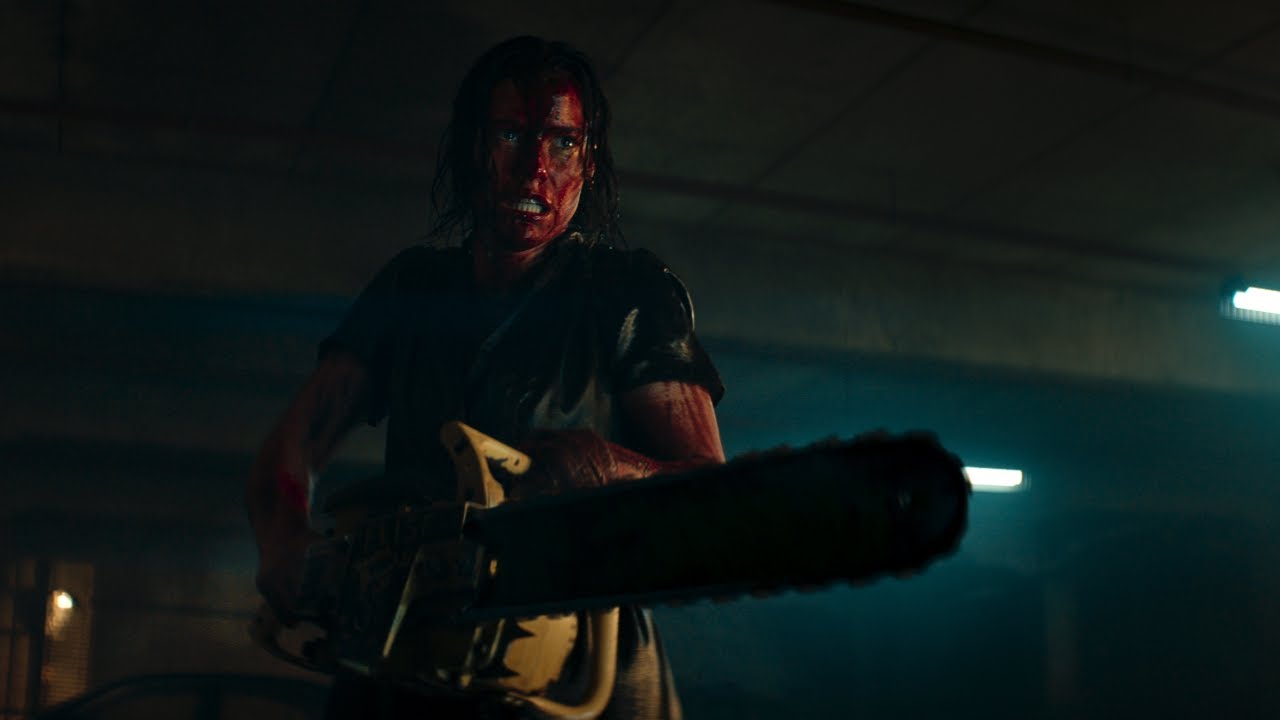 The latest installment in the Evil Dead film franchise–slated for theatrical release April 21–takes the series in a brand-new direction and location, as Beth (Lily Sullivan) visits her older sister Ellie (Alyssa Sutherland) in Los Angeles, according to the synopsis.

But things take a turn for the macabre when the sisters discover “a mysterious book deep in the bowels of Ellie’s building.” And that leads to a confrontation with hordes of “flesh-possessing demons”–and throws Beth into a battle for survival, as she faces “the most nightmarish version of motherhood imaginable.”

Keep reading Horror News Network for the next update on Evil Dead Rise.