The inner wolf is ready to be released.

The Forest Hills–a new horror pic with strong werewolf undercurrents–this week unveiled its first grisly trailer. Check out the video–courtesy of The Hollywood Reporter–on this page. 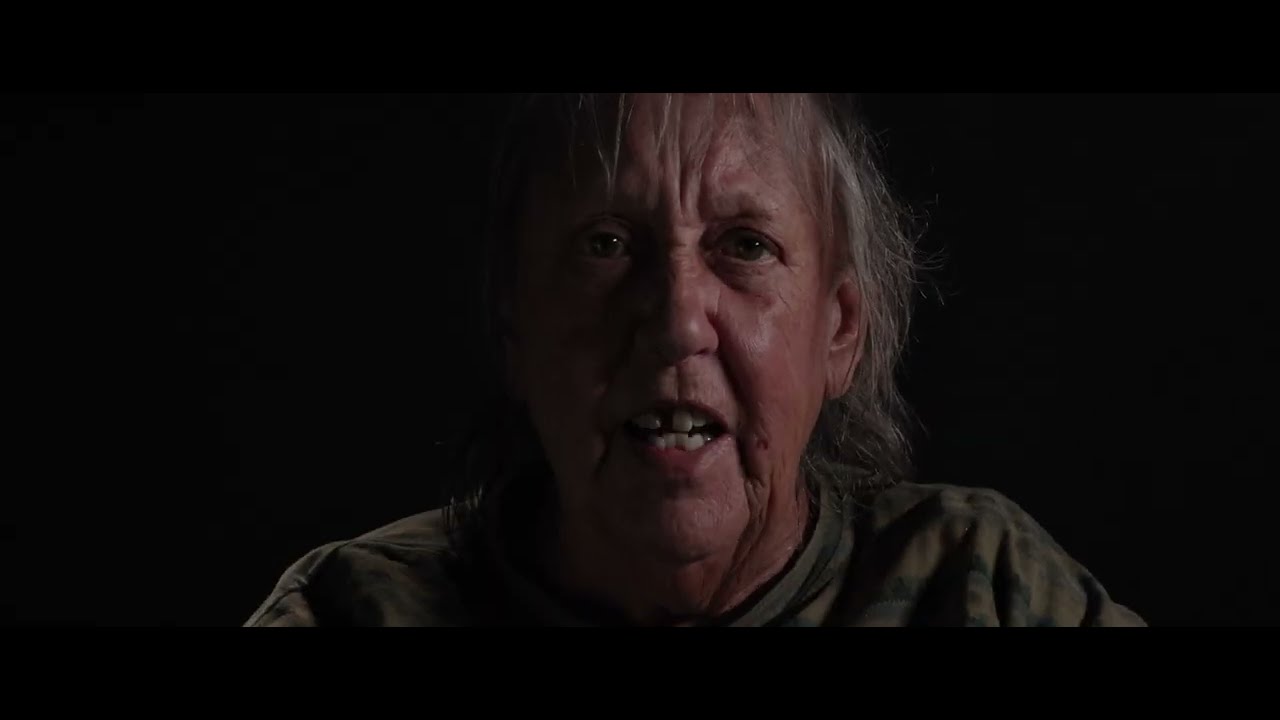 The feature–from writer/director Scott Goldberg–sees the return to the big screen after 20 years of Shelley Duvall (The Shining), playing the mother of a mentally disturbed man named Rico (Chico Mendez), who is tormented by nightmarish visions after enduring head trauma while camping in the Catskills.

“Deep down inside,” Rico says in the trailer, “I’m trying to be something that I’m not.” That something–according to images in the video clip–may be a werewolf.

The film–produced by Scott Hansen and Goldberg–also stars Edward Furlong and Dee Wallace. No release window has yet been announced.