Even vampires want to keep it in the family.

Blood Relatives–a new horror-comedy–will land on Shudder next week after making the rounds of the festival circuit. Check out the trailer–courtesy of MovieWeb–on this page. 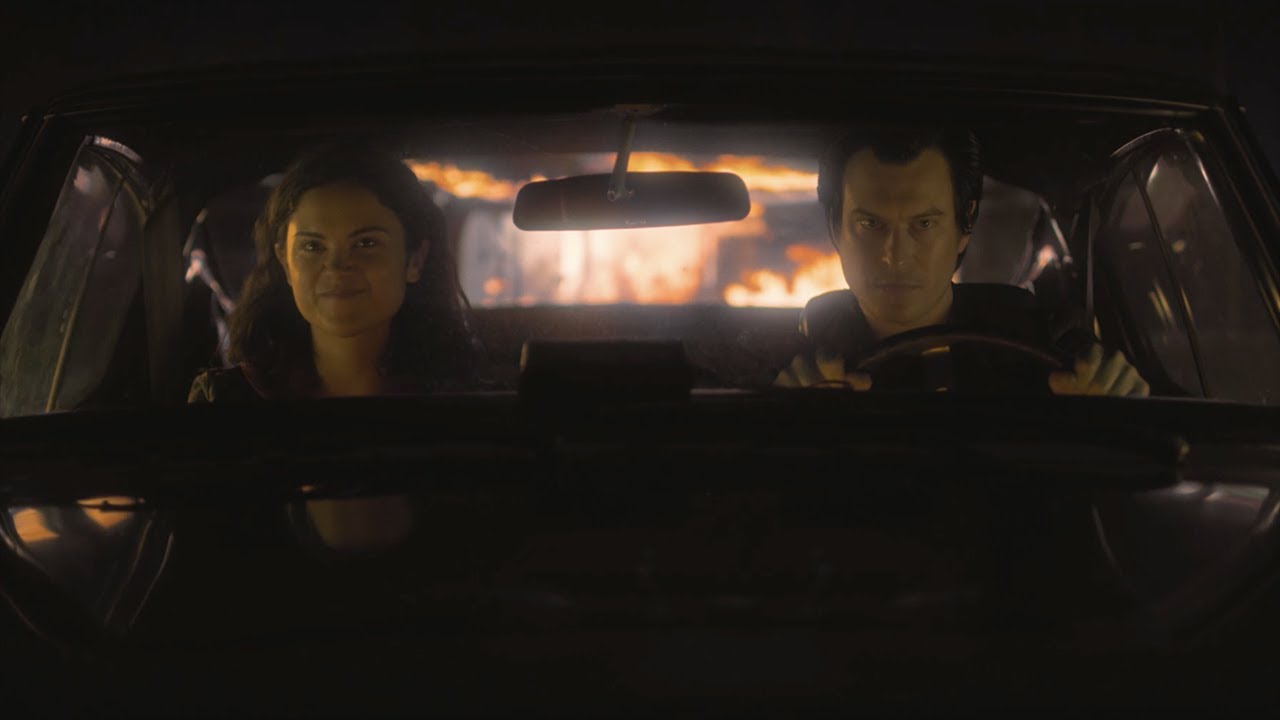 The film–from writer/director/star Noah Segan–follows Francis, a 115-year-old vampire who still looks 35 (usually works that way with vampires). He’s been roaming the backroads of America for decades, keeping to himself–and liking it that way.

But now, according to the synopsis, his life is turned upside-down “when a teenager shows up, claiming to be his daughter–and she has the fangs to prove it. So, on a road trip across America, they decide to sink their teeth into family life.”