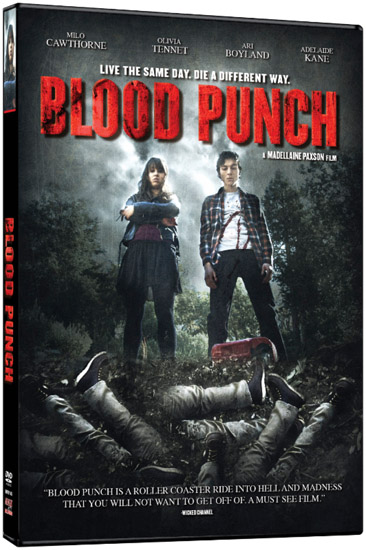 Die A Different Way on DVD and Digital HD

“…a supernatural film noir on meth, with heaps of dark humor and a madcap edge that cuts deep.” — Bloody Disgusting

Streaming links and retail DVDs are available for review consideration.

Milton (Cawthorne, Deathgasm), a brilliant chemistry student breaks out of court-mandated drug rehab with a mysterious bad girl, Skyler (Tennet, “When We Go to War”). Looking to recruit a cook for a one-day drug score, she lures him to an isolated cabin with her psychotic and trigger-happy boyfriend Russell (Boyland, “Shortland Street”).

Russell reveals that he plans to murder Milton as soon as he is finished cooking the drugs, and their simple love triangle quickly descends into a mind-blowing supernatural cycle of carnage and mayhem with no end…and no escape. 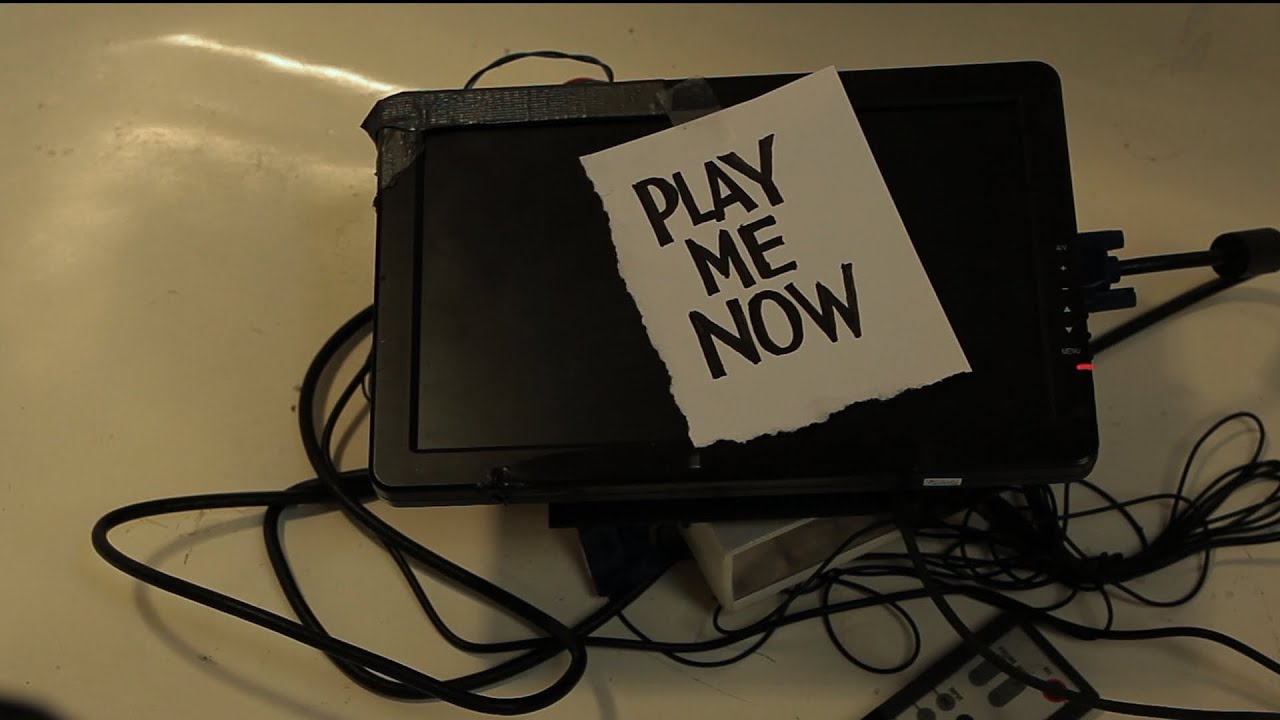