Norman Reedus and Melissa McBride in The Walking Dead Season 10, Episode 1, “The Lines We Cross.” Courtesy of AMC.

Blood Flows In New Trailer For ‘The Walking Dead’

The second chapter of the long final season of The Walking Dead is almost here.

AMC’s hit zombie series heads into Part 2 of its 24-episode 11th and final season next month, and a new trailer dropped this week to afford a peek into the horrors awaiting fans starting Feb. 20. Check out the action-packed video, courtesy of Deadline, on this page.

Specifically, The Walking Dead Season 11B sees some survivors “facing imminent hellfire under Reaper attack, while others battle Mother Nature’s torrential wrath in Alexandria,” according to the official synopsis.

And life in the Commonwealth “is not as idyllic as it seems. One truth holds tight: Lives hang in the balance and each decision drastically changes their future, their chances for survival and the state of each community.”

The Walking Dead–developed for TV by Frank Darabont–is based on the comic books by Robert Kirkman, Tony Moore and Charlie Adlard. Angela Kang serves as showrunner, with Kirkman, David Alpert, Scott M. Gimple and Greg Nicotero as executive producers.

Keep reading Horror News Network for the latest on the final season of The Walking Dead on AMC. 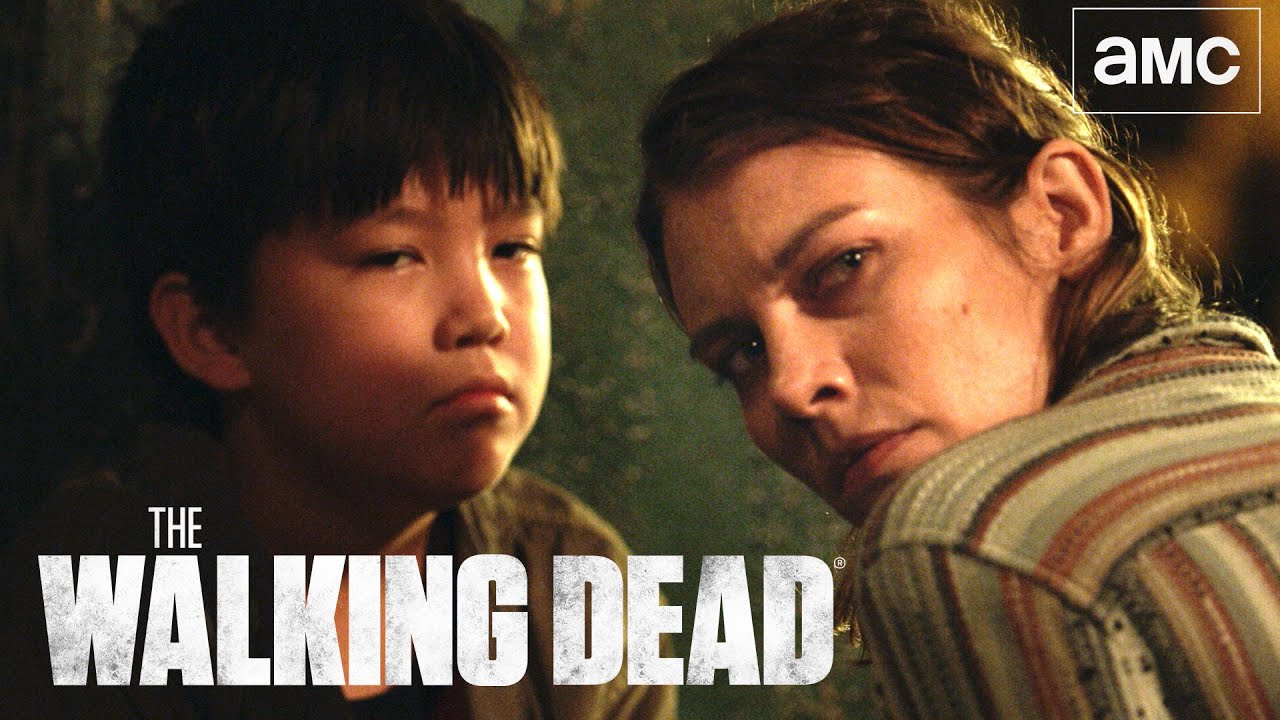