Bloober Team, the studio behind acclaimed horror games including Blair Witch, Observer: System Redux and Layers of Fear, is ready to scare gamers again as they have released a live-action trailer for their latest feature, The Medium.

The trailer, which can be seen below, was a collaboration between director Pawel Maslona, writer and producer Tomasz Baginski and the VFX and animation studio Platige Image.

“The Medium is our biggest and most ambitious project to date,” said Piotr Babieno, CEO, Bloober Team. “When we thought who could write a live action trailer for the game, Tomasz Bagi?ski quickly became the most natural choice. After all, his Oscar-nominated The Cathedral was also inspired by the art of Zdzis?aw Beksi?ski, just like the spirit world in our game. I’m personally very happy that we could create something together.”

The Medium will launch on Xbox Series X|S and PC via Steam and the Epic Games Store and the Microsoft Store on Jan. 28. Stay tuned to Horror News Network for more updates on The Medium. 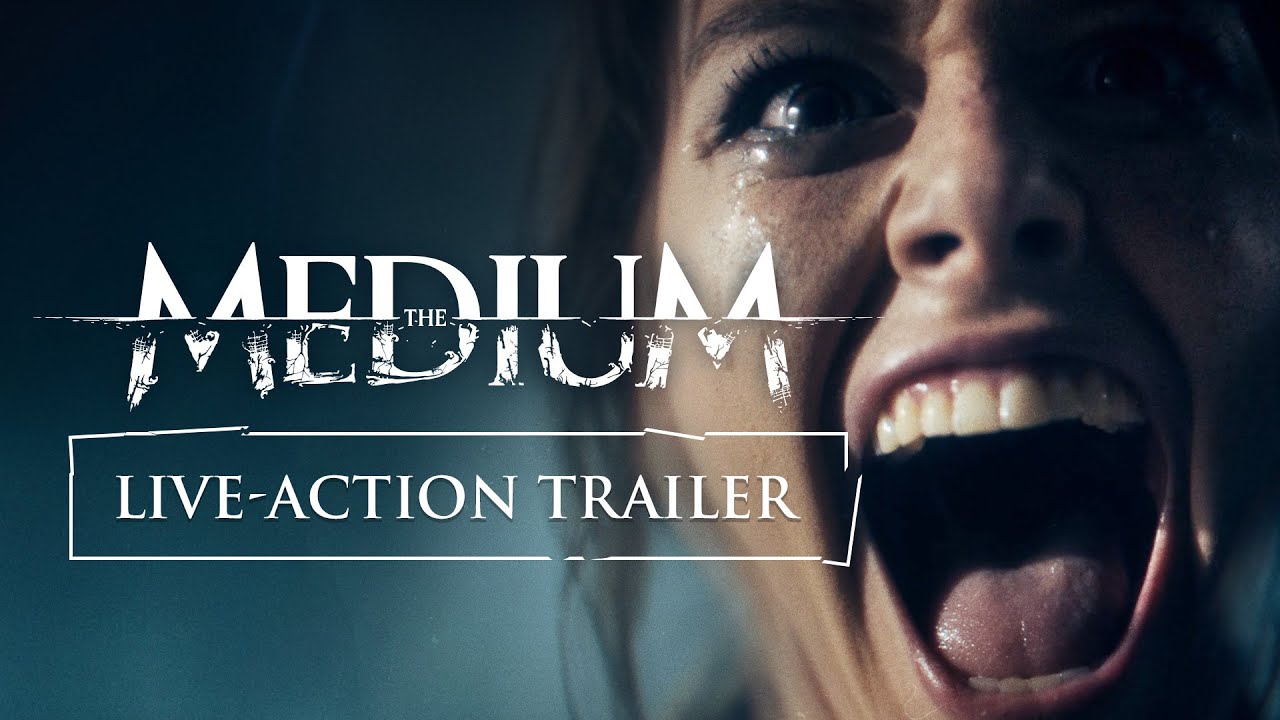