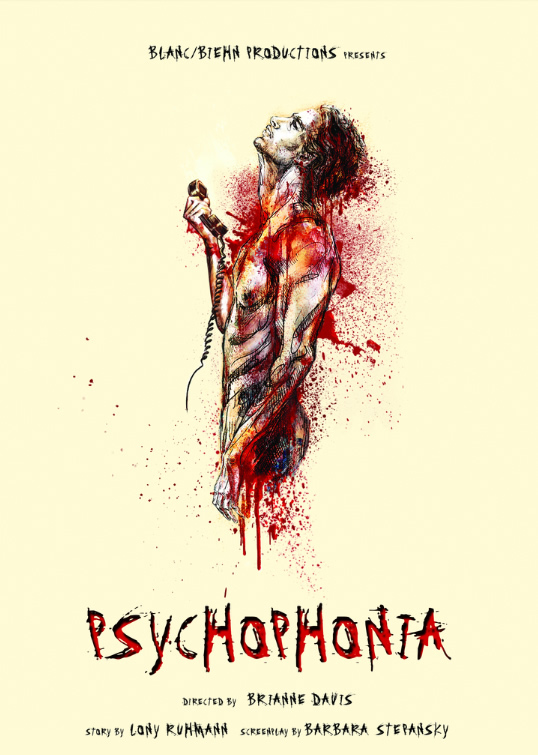 After her husband Jeremy is brutally murdered, artist Lilly Tarver struggles with his secret sex life and coming to terms with who he really was. While diving into his dark and potentially dangerous world, a mysterious caller might hold the answers to his death.