The Puppet Master series will unleash its 12th official entry when Blade: The Iron Cross makes its debut exclusively on the Full Moon Features channel and app on June 26th, 2020.

The franchise just squeaked in to the wildly popular 80s horror scene when the first film was released on October 12, 1989. Charles Band, Kenneth J. Hall and David Schmoeller introduced the world to a small group of killer puppets brought to life by an Egyptian spell.

“The Puppet Master films are pivotal in the Full Moon Features legacy,” said Full Moon Features CEO, Charles Band. “Not only are they favorites among our fans, but they remain the most successful direct-to-video movie franchise in history and they have always been a joy for us to create. Especially during this uncertain time, we couldn’t be more thrilled to give our fans the standalone Blade feature they have been waiting for.”

Have a look at the official trailer below and stay tuned to Horror News Network for the latest on this film and everything Puppet Master. 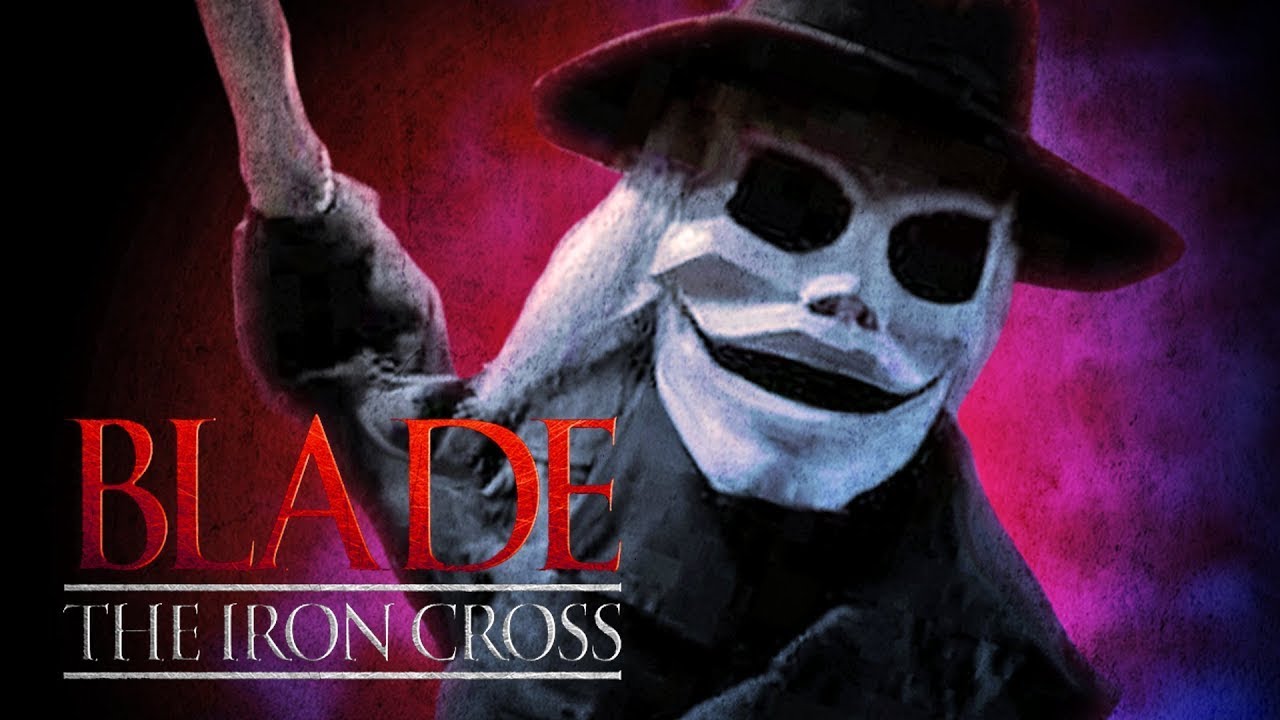