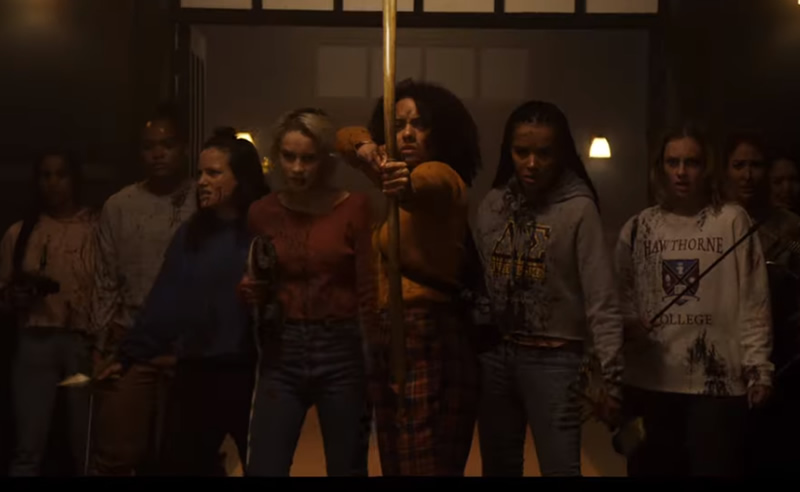 Just in time for the holidays comes a timely take on a cult horror classic as a campus killer comes to face a formidable group of friends in sisterhood.

Hawthorne College is quieting down for the holidays. But as Riley Stone (Imogen Poots, Green Room) and her Mu Kappa Epsilon sisters-athlete Marty (Lily Donoghue, The CW’s Jane the Virgin), rebel Kris (Aleyse Shannon, The CW’s Charmed), and foodie Jesse (Brittany O’Grady, Fox’s Star)-prepare to deck the halls with a series of seasonal parties, a black-masked stalker begins killing sorority women one by one.

Whoever the killer is, he’s about to discover that this generation’s young women aren’t about to be anybody’s victims.

This release will mark a new take on the 1974 classic which starred Olivia Hussey, Margot Kidder and John Saxon and followed sorority sisters being hunted by an escaped maniac.

Black Christmas is scheduled for release on December 13, 2019. Keep it locked to Horror News Network for the latest on this film. 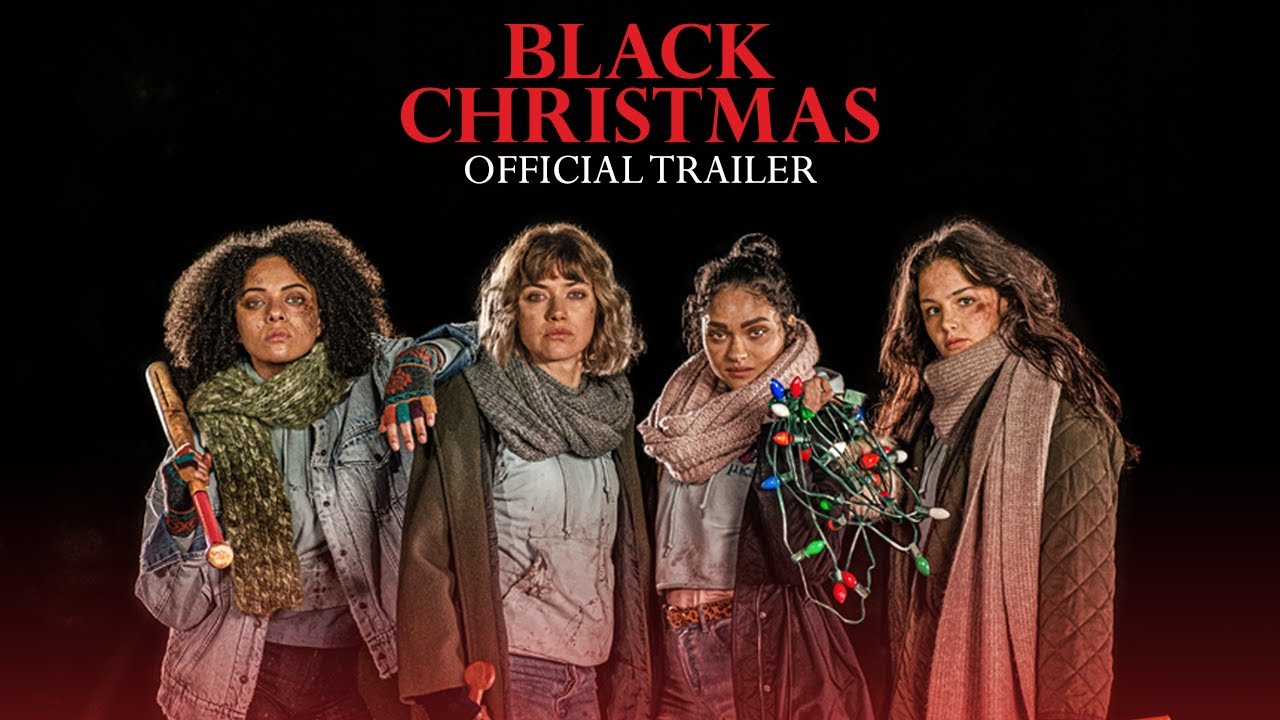